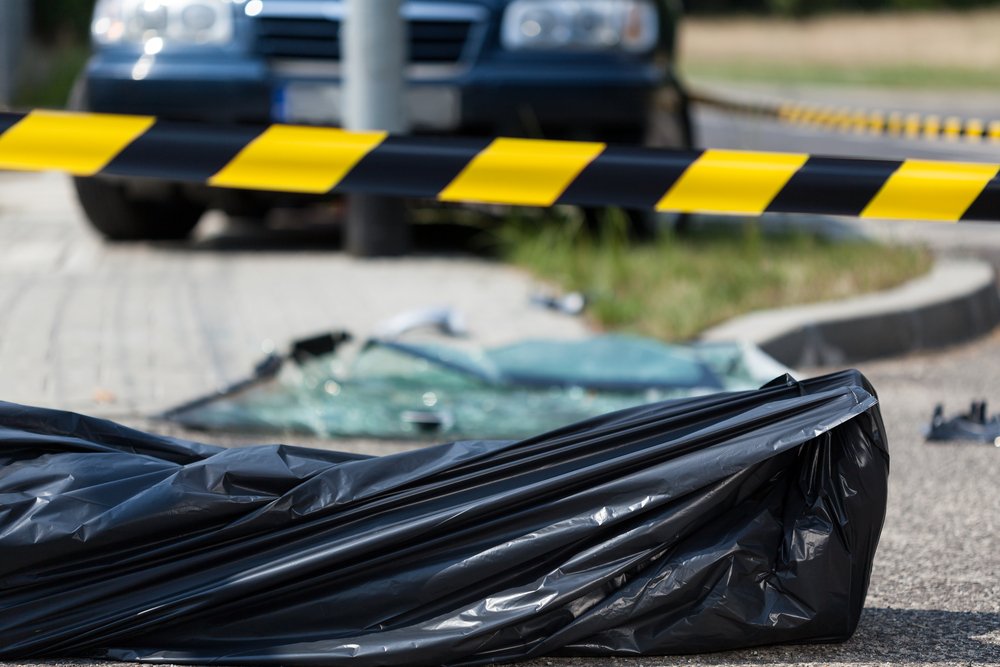 If only she knew it was a baby….

A 22-year-old Rathdrum woman who told police she did not know she was pregnant when she gave birth early Tuesday is in jail on $1 million bail for allegedly murdering her child.

Kootenai County investigators were alerted this week that Elizabeth B. Keyes was taken to Kootenai Health after a friend thought she had a miscarriage.

The dead child was also taken to the hospital, where health professionals told police the baby was probably alive at birth and was likely strangled.

“Once detectives arrived on scene, the evidence showed that the deceased baby may have been alive at birth and the birth mother was responsible for the baby’s death,” according to a press release.