Women Stabbed and Strangled their Newborns, Dumping their Bodies in Septic Tanks 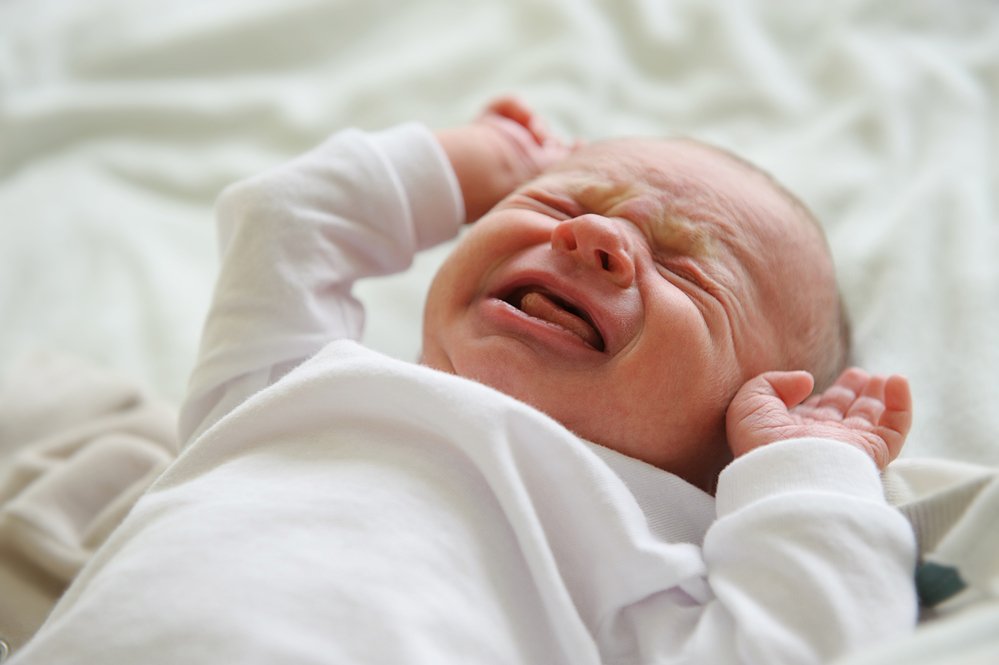 LiveAction.org ran this article here this week with the following disturbing news regarding some mothers in El Salvador:

…”these women,… have been convicted of strangling and stabbing their living newborns, with some babies found to have been dumped in septic tanks. One was still alive when he was discovered.”

“These women killed their babies after birth—similar to what convicted-murderer and abortionist Kermit Gosnell did to countless babies who survived abortions in his facility in Philadelphia. He snipped babies’ spinal cords with scissors. Las 17+ [the group of Salvadorian women] stabbed their newborns and strangled them with apron strings.”

But the pro-life community generally thinks this could never happen — that mothers couldn’t KNOWINGLY kill their little boys and girls.

“If they only knew it was a baby…. If they had only been able to SEE their living babies’ little faces, little arms and legs… these mothers would have chosen life.”

But, no, women really can be this wicked — just like the 55,000 mothers every year in states like Texas who see their little ones on sono BY LAW and still choose to murder them anyway.

The answer is not to legalize abortion, as Planned Parenthood suggests in the Live Action article, but rather to enforce the law that was already on the books in El Salvador via CRIMINALIZATION of anyone who would dare to murder their child in cold blood.