Why criminalize abortion when we can just warn a mother that she might die during the procedure? 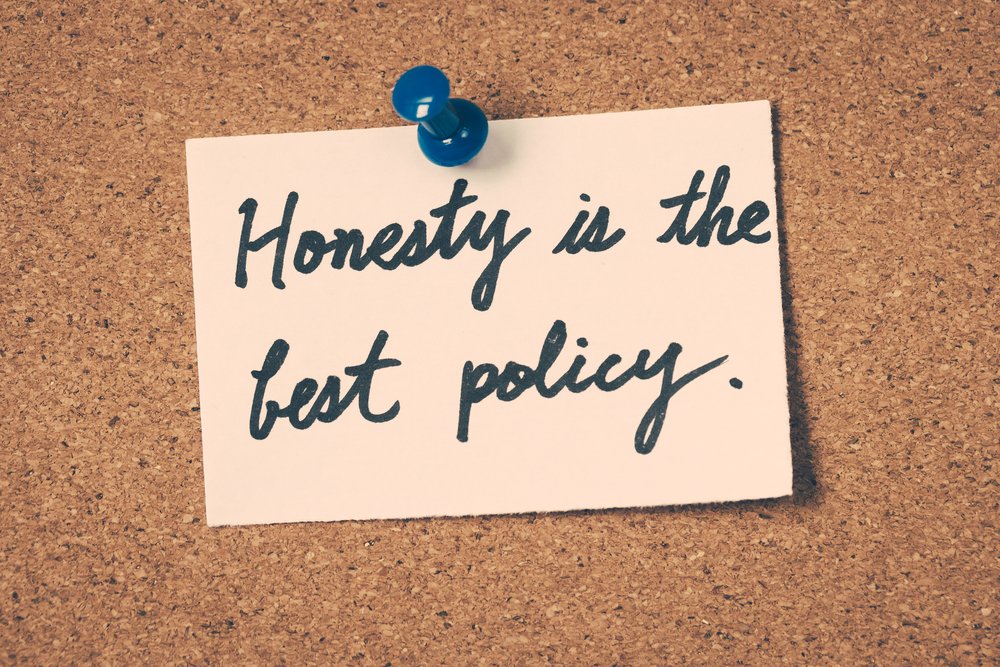 In 2015, ZERO mothers died while terminating their babies in Texas.

In 2014, ZERO mothers died while terminating their babies in Texas.

So, in contrast, what is a mother’s chance of death if she chooses LIFE for her baby?

“[Texas] has the highest number of pregnancy-related deaths not just in the United States — but in the entire developed world. Texas’ maternal mortality rates are 35.8 per 100,000 live births as of 2014, according to a study in Obstetrics and Gynecology.”

And guess what?
The knowledgeable Texas pro-abort KNOWS this info. and rightly accuses us of lying to try to save the babies when we make the basis of our plea to the mothers that they have a high chance of dying during an abortion.

Modern-day, professional abortions in the developed world are, in all actuality, a fairly safe physical procedure statistically for the mother; however, abortion is never safe for the child whose body is being attacked against his/her will.

“Thou shall not bear false witness” is a command applicable to not just the abortion counselors inside of the killing places,
but to those on the other side of the fence as well.

Not to mention that arguing that the mother could get hurt or die during the procedure is like trying to talk a burglar out of robbing the little old lady’s house because he might cut his hand on the glass.

It’s simply the WRONG ARGUMENT for why we shouldn’t kill babies. .

How about we plead with the mothers with a firm standard of honesty instead?:

“Pregnancy is rough for some mothers.
Raising a baby can be hard at times too.
It requires self-sacrifice of one’s time, energy, and money…
but it’s what God has called us to do as mothers. It’s the right thing to do.
Now, how can I help you to love your baby and get good medical care for BOTH of you during your pregnancy?” (Titus 2:3-4).

Pro-aborts and aborting mothers do, after all, have a profound respect for honesty in the abortion debate.

We must teach the mothers that it is wrong to poison, vacuum, or dismember a baby of any age or size via our private counsel, sidewalk counseling, and via the laws we fight for in the legislative realm to end abortion.