What type of information does the abortion clinic itself provide for the mothers pre-kill? 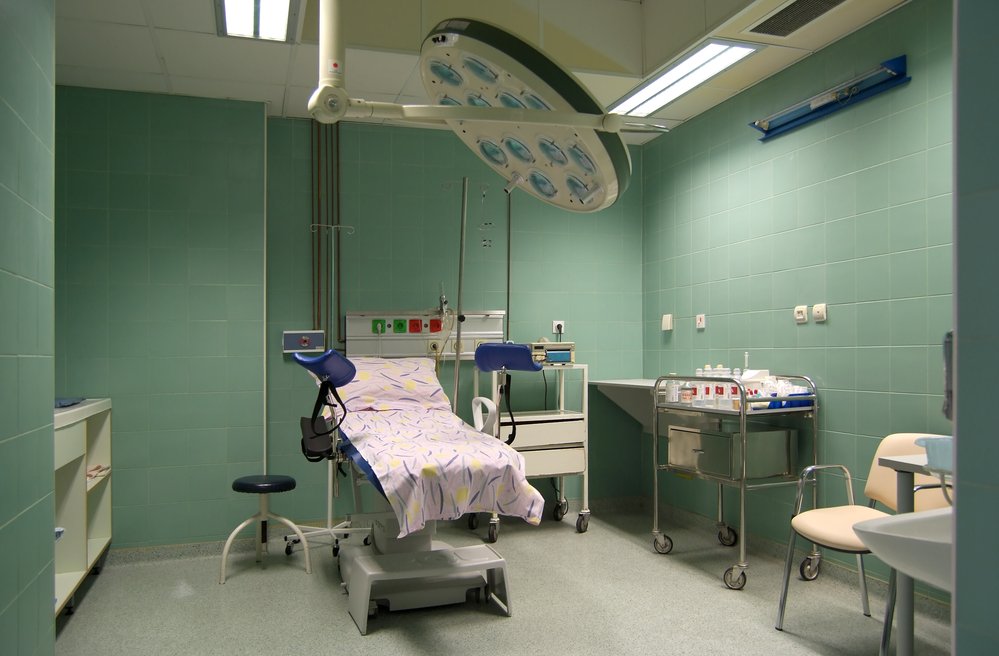 After all, a few states provide mandated literature designed to expose the fullness of the killing procedure to the mothers before they choose to do such to their babies…

and some kill mills also have faithful sidewalk counselors with various signage and information packets informing the mothers of the horrors of the abortion procedure.

But, in reality, the far majority of killing places have NO ONE there to speak up for the little ones as their mommies walk in to slaughter their little sons and daughters, nor do they have state-mandated information designed to dissuade the mother from killing.

So, that begs the question: what do the mothers know from the abortuaries and the abortionists themselves before they choose to terminate?

One can glean the answers to these questions — not from pro-life speculation so much, but rather from going directly to the abortion clinic sites themselves and digging around a bit.

Take womenscenter.com, for example — a site behind five different abortuaries scattered throughout the state of blood-drenched Florida.

The “What Sets Us Apart” section appeals to the mothers’ self-centered desires for personal comfort before and after slaughtering their child like a pig:

But the real eye-opening part of the site is the section called “Abortion Procedures — Frequently Asked Questions.” With one of their clinics being particularly known for its late-term kills, the site addresses how they avoid the accidental “baby born alive” problem:

Tell me how a mother could read this on the site and sincerely still think she’s only carrying a “clump of cells.”
This section of the site continues by describing exactly what body parts of the baby are available for stabbing with a number of select chemical concoctions meant to induce heart failure in the little boy or girl:

The site goes back to explain that before they start the procedures for “fetal demise,” they must first do a “Baby’s First Photo Shoot” session via sonogram. Yes, sonography is used at the killing places before most abortions to determine the baby’s age and corresponding best killing method. Notice how anyone reading can see clearly that they are using the sonogram to measure the baby’s head. The more educated reader should be able to quickly understand that they are also measuring the baby’s leg and stomach area.

And what are the mothers dishing out cash-wise for these wonderful late-term killing experiences? Lots and lots of money, of course. Late-term kills simply aren’t cheap, despite many mothers citing “finances” as their primary reason for terminating a child. Their fees travel up to $35,000 — that number almost certainly for a more private and confidential late-term kill. Normal late-terms can be much less, but still very expensive, if done in broad daylight during normal business hours.

Under their section “What to Expect with Stillborn Birth,” they write as if the mother has passively lost a baby… rather than actively having murdered a child who likely had a deformity, disability, illness, or maybe even fatal condition. After going over the specifics of a late-term kill, they then offer to arrange a family photo shoot, cremation, burial, and even a funeral!… for the baby they just murdered in cold blood instead of choosing to give him/her the best in medical care for his/her specific medical condition all of the child’s natural, God-ordained days.

The FAQ section continues to highlight just how much the mothers know about what’s going on. One of their Frequently Asked Questions is this:

Let’s be real here. After listening in, so to speak, on the FAQs the mothers are asking this killing place, the answers the killing place is giving, the “counseling” online (including the options of parenting and adoption), the funeral and burial arrangements some mothers may choose, the photo shoot opportunity with the dead child, and all of the other information that every mother has access to before her killing appointment,…

how can anyone in their right mind think that the mothers are still completely clueless and ditzy regarding the fact they are killing a baby?

After over a decade of reaching out to actively aborting moms, our position on this issue is that it is a MYTH that the majority of today’s aborting mothers don’t know it’s a “baby” or “killing” and are simply “innocent victims of the industry” with no need for their actions to be criminalized. The majority of aborting mothers are not, by and large, forced into terminating their little boys and girls, but they rather commit this great evil knowingly and deliberately. Their babies — and only their babies — are the true victims of abortion.