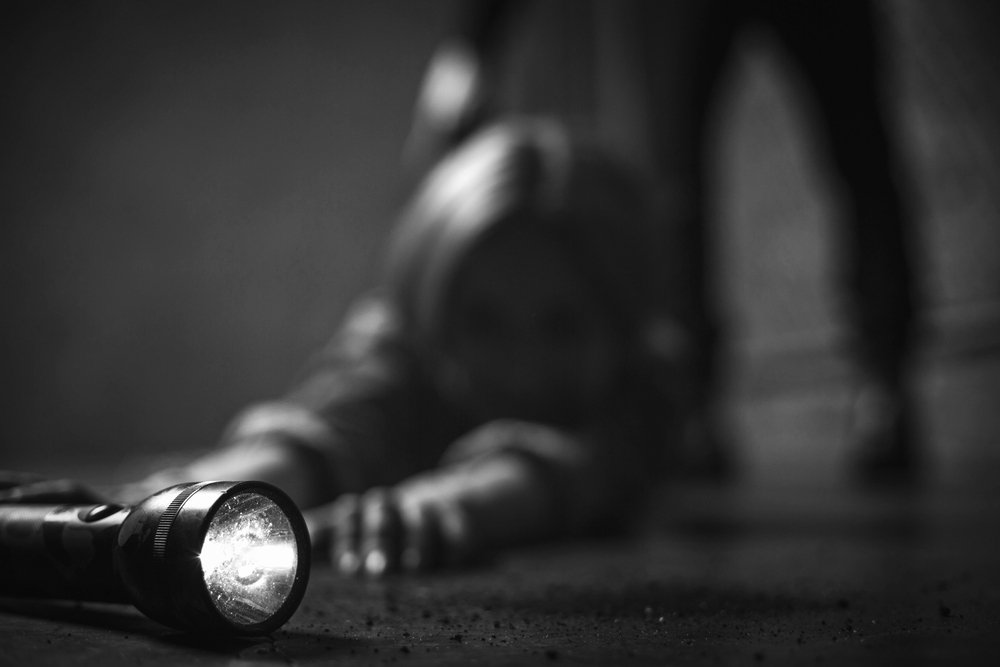 While a number of pro-life organizations, politicians, and pastors continue to promote the idea that the mother is the “second victim” of the abortion, one must wonder what the true victims of a forced abortion are thinking. After all, these pro-life leaders are referencing the normal mother as a “victim” who:

— walks into the killing place of her own free will

— refuses to call 911 for help stopping an attempted forced abortion

— declines calling out to those on the sidewalk for help

— pays her hundreds or thousands

— climbs up on the table

— puts her legs in the stirrups

— and swallows the pills

In contrast with what many are promoting as “victims” in America, here is the story of a mother who truly was a victim of a forced abortion. Notice how the details of her horrific story contrast with the description above of the normal American mother hiring a hit man/woman to take out her child. Notice how in contrast to the typical aborting mother, Feng FIGHTS against those trying to kill her baby:

Feng Jianmei, for example, was forcibly aborted at seven months when she and her husband, Deng Jiyuan, could not pay a 40,000 yuan fine ($6300). Officials of Ankang City, Shaanxi Province, tried to force Feng into a car, but she escaped to her aunt’s house.  They broke through the gate, so she fled to the mountains, where officials found her hiding under a bed.  After forcibly aborting her baby, officials laid the bloody body of her dead daughter next to her in the bed. (continue reading…)