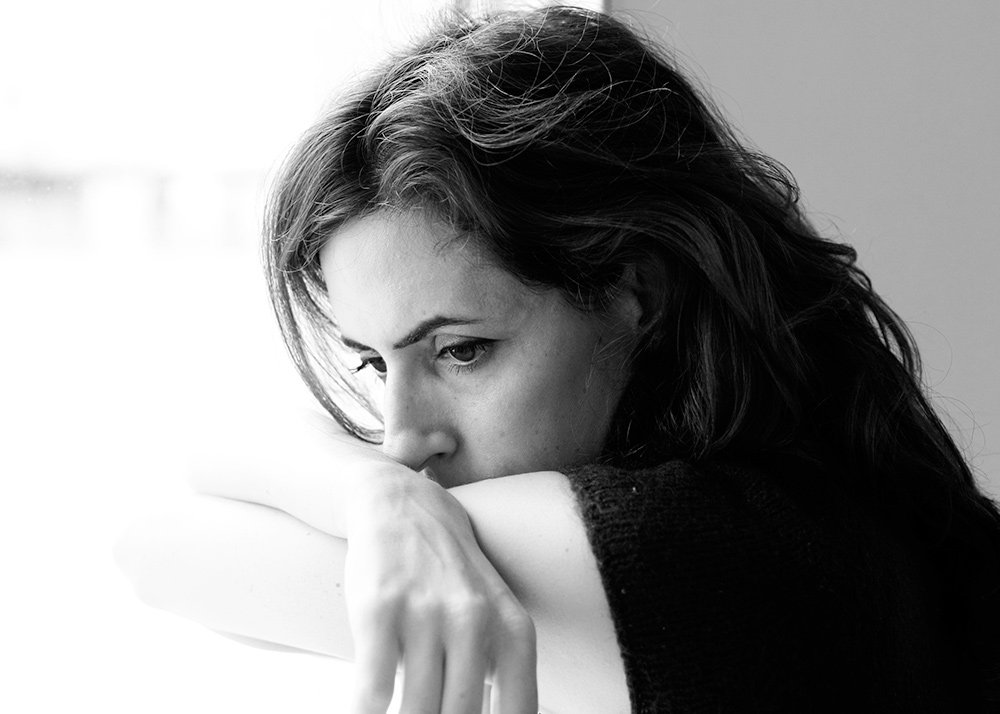 *Melissa submitted her post-abortive testimony to not-a-victim in hope that it may be used of the Lord to help other post-abortive women articulate their sin Biblically and come to repentance and faith in Christ Jesus. In the wake of her own personal sin against her baby, she now works tirelessly to see abortion made illegal and criminalized.

There are extremely few true victims that are the mother of an aborted baby, minors dragged in by parents, pimps and traffickers and maybe, rarely, someone coerced by another.

Anyone, including myself, who voluntarily climbs onto the procedure bed is not a victim. When I first learned that abortion was even legal after becoming pregnant, I was stunned, but quickly got over that since my perceived problem needed immediate attention in my eyes. My conscience was doing its God ordained job in convicting me of the truth but I just kept hardening my heart by finding all the available excuses at hand: Blob of tissue, governmental, (my god at that time), condoning, bad lifestyle, husband/father in agreement along with friends, and get in fast before it ‘becomes’ a baby.

By the time I learned there would be mandatory counseling at the appointment, (a Pro-Life legislation I would imagine), my heart was extremely hardened. I was expecting a long lecture of why I really shouldn’t abort and was ready to go in with a cold stare and attitude of not budging on my decision; ‘I can have one and I want one’. Well there was no need to waste all that emotion before the counseling session. I was asked if I wanted an abortion, I said yes with my cold stare and after a curt ‘OK’ from the so-called counselor I was ushered into the waiting room to await my turn on a bed. Problem solved and little to no regret for my decision for many years. Divorce did follow shortly after though.

The next one was tougher.

The father, a boyfriend with some evangelical background, said that if our sex resulted in a pregnancy, he would happily parent with me.  Well it did and we started off with the idea of parenting, picking names for each sex and the like.  But a short way into the pregnancy he balked and told me he just couldn’t do it.  We both went to Planned Parenthood and were required to watch a video on the procedure, (another Pro-Life legislation).  We went ahead with the procedure and when we left he told me, “I don’t want to do that again”.  After that he began having extremely reckless sex with me, not worried about becoming pregnant again at all.  As an aside I gave up taking birth control before my first pregnancy because of the havoc it wreaked on my hormones.  I was terribly confused and did become pregnant again, at least I thought at the time I was.  We began fighting about what we should do.  I saw no reason to play the parenting game again since he failed on the first round.  He just kept saying he told me we weren’t going to do that again.  It was all moot in the end, I miscarried what was a rather large embryo. So large I called Planned Parenthood to see if the procedure had possibly gone wrong.  They assured me that couldn’t be the case.  Either way, the damage to the relationship was done.  He admitted what had happened to his ‘religious’ mother and she demanded he break up with me immediately or he had no mother.  I was left, I felt, holding the whole guilt sack.  I called Planned Parenthood for counseling; they had none, “Sorry, we don’t do that kind of thing”.

I met a new man eventually and stayed with the same pattern of sex without marriage and eventually became pregnant about the time I decided I didn’t love him.  I was reasonably sure this man would happily marry me and parent the child.  This is not what I wanted but being a single parent wasn’t either and struggled with the decision for several days about what to do, hoping I would just miscarry again.  Thankfully, God was intervening and my hardened conscience understood that abortion is not birth control and I did not abort again.  In the end I told the father about the pregnancy and he immediately told me we should marry and parent and that is what we did.  It was a miserable pregnancy, and I still secretly hoped I would miscarry up to the point of feeling the baby moving.  My biggest consolation was at delivery when my son wasn’t crying immediately.  I kept saying to myself, just breathe, please!  Maybe I did care.  Or maybe I expected God, (if he existed), to punish me and I just couldn’t take it.  In two short years we divorced.  The new man was already in the works.

We married; it was a very volatile relationship.  We were out driving one day and came across some abortion protesters, one of which was shoving his sign into the roadway.  I wondered if my husband would change lanes.  He not only didn’t, he took a nose dive at him with our obnoxiously large truck.  The poor guy had to jump back to keep from getting hit.  Immediately my mind was flooded with thoughts of my abortions and what was the right side and what was the wrong side of the issue.  It only took a few moments for me to come crashing down on the side of truth, abortion was wrong.  I was wrong.  Now what?

10 years of unrelenting guilt, that’s what.  That marriage ended also and several live-in relationships followed.  I struggled with the guilt so much I didn’t know if it was better to go on living with it and temporarily escape the judgement that would surely come or kill myself and face ‘it’, hell I was convinced.  I broke the ‘Biggy’, Thou Shalt Not Murder.  I heard trickles of possible forgiveness but nothing coherent.  Paul, I was told was forgiven of murdering Christians, but how?

Finally, relief came in the form of a fictional book, from the series Left Behind.  In that book it described a pregnant woman considering abortion.  Within that narrative the Gospel was explained and I literally fell to my knee’s begging and thanking God for this forgiveness through the life, death and resurrection of the Lord Jesus Christ.  All my life would change now, radically.

The miscarriage I had after my second pregnancy I later learned was most likely due to a botched abortion.  The size of the embryo could not have been the size I miscarried if I had been pregnant again.  I would not have been far enough along.  The baby had continued  growing after the attempted abortion, and it appeared to me that there were no arms or legs… such wickedness.

[Want to know more about forgiveness for the sin of abortion? Read this.]