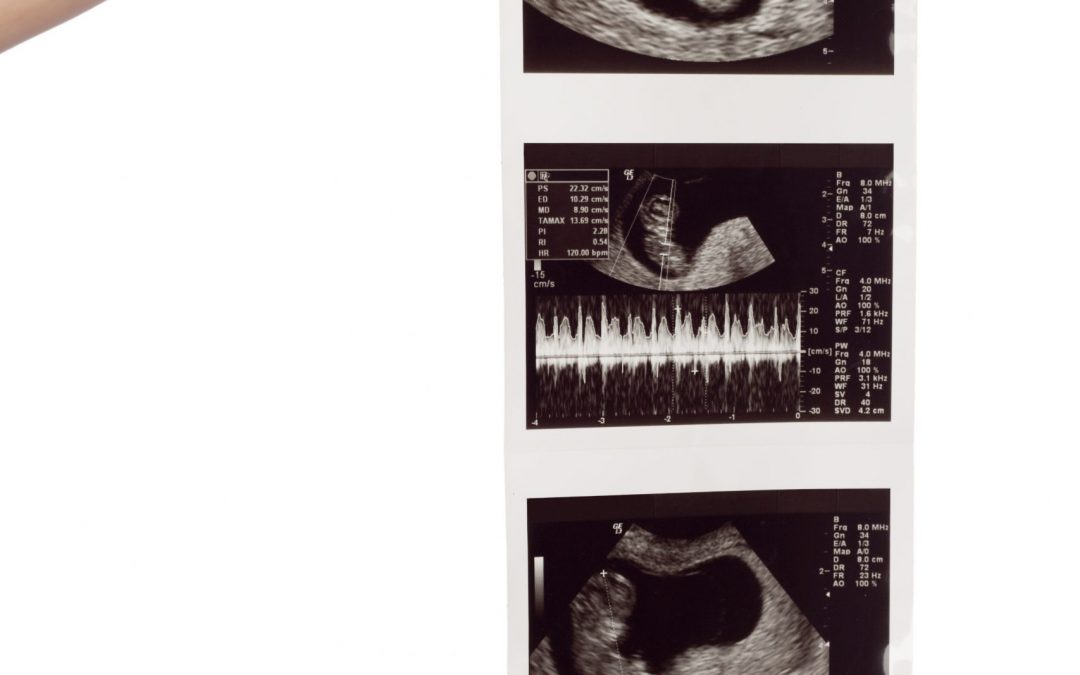 We hear regularly from the most popular pro-life organizations: “Sonograms save lives. Once a mother SEES her little one’s tiny face, hands, and feet, she sees for herself that it really is a little baby… and she chooses life. In fact, eight out of ten mothers who get a sonogram via our organization choose life over abortion.”

They make it sound so EASY. A 180 degree turnaround of an actively aborting mother… well, within minutes.

But those who minister to actively aborting mothers know that these organization’s statistics sure don’t match up with what is observed on the sidewalk when ministering outside of the clinics or in the abortion forums.

So, why do the two different ministry groups see things so radically different when it comes to the effectiveness of the sonogram?

Answer: Because they’re ministering, by and large, to two entirely different people groups — the abortion-vulnerable vs. the actively aborting.

To understand more about the difference between the mothers who willingly walk into a pro-life org. for help vs. the actively aborting mothers who would never set foot in such, read here:

You already know that sonograms are seemingly helpful for those ministries ministering to the softer mothers who willingly walk through the doors of a pro-life organization, seeking assistance for their babies. Now, let’s talk about the other side: what sonograms look like for ACTIVELY aborting mothers who would never set foot through the doors of one of our beautiful Preg Centers.

This mother is planning pre-abortion to keep her sonogram post-kill:

This nurse at one clinic says “lots of people keep their sonogram photos” before/after their abortions:

This mother keeps hers in a memory box — like a mother might do for a naturally miscarried child:

And this one keeps hers on her fridge. They also named their baby girl as many now do pre-abortion:

This mother’s baby’s picture is kept safely in their lock box:

Sonograms are a common thing that both pre-abortive and post-abortive mothers ask for in the abortion support groups where they gather to cheer each other on and counsel one another as to how to have the best abortion experience. This mother posted in a pre- and post-abort support group:

The other mothers responded:

Some actively aborting mothers choose to keep their sonogram pictures from their abortions as a type of “abortion souvenir” — knowing full-well that they are carrying a baby. Because our law has taught them that killing babies of a certain age and location is acceptable, their consciences are morally okay with taking a picture of their babies before slaughtering him/her like a pig. This first mother is desperate for knowledge that Planned Parenthood will indeed let her see her baby at the killing consultation:

These mothers kept a souvenir pic as well:

This mother was also offered pictures courtesy of Planned Parenthood. Clearly, they aren’t concerned about losing business by passing out souvenir sonogram pics:

Another mother discovered through her babies’ pics that she was carrying twins. Still didn’t faze her in her decision to kill. Her face “lit up” because she “still wanted the abortion”:

This mother also wasn’t fazed by her ultrasound pictures before poisoning the little one in the pics. She was flat-out “happy” and “excited” to see her victim pre-kill as she detailed her abortion experience for the forum in what was sometimes 30 minute updates. Here is her 11:00 play-by-play of her abortion:

Perhaps it’s time for those of us who love the mothers and love the babies to realize that the sonogram — and picture printouts — are being used on BOTH sides of the fence in this battle. The sonogram is used by the pregnancy centers and sono buses/vans to show the humanity of the unborn and help an abortion-vulnerable mother (who may or may not have been even abortion-minded) “choose life.” The sonogram is also used by the abortionist and his staff to determine the baby’s age and best corresponding killing methods… and, at times, to provide the mother with a special memento from her baby before or after the abortion, should she like.

Let’s not forget that in states like Texas where the sonogram is required by law to be shown to the mother pre-abortion, the mothers are still choosing to terminate their little ones anyway.

In fact, in 2017 in Texas, that number was 55,400. 55,400 mothers had their babies’ images both shown to them via sonogram and described to them by the abortion provider, per Texas law.

And 55,400 mothers chose to go ahead and terminate their child they saw in that picture anyway.

(Go ahead and multiply that number times every state that requires the sonogram pre-abortion by law to see the thousands upon thousands of mothers in our nation that see their babies and choose to murder them anyway.)

Sonograms alone will never end abortion. We need Godly laws that will restrain the sin of the mothers against their children whose little faces they are viewing in those pictures.