TikTok: The String of Videos You Don’t Know About 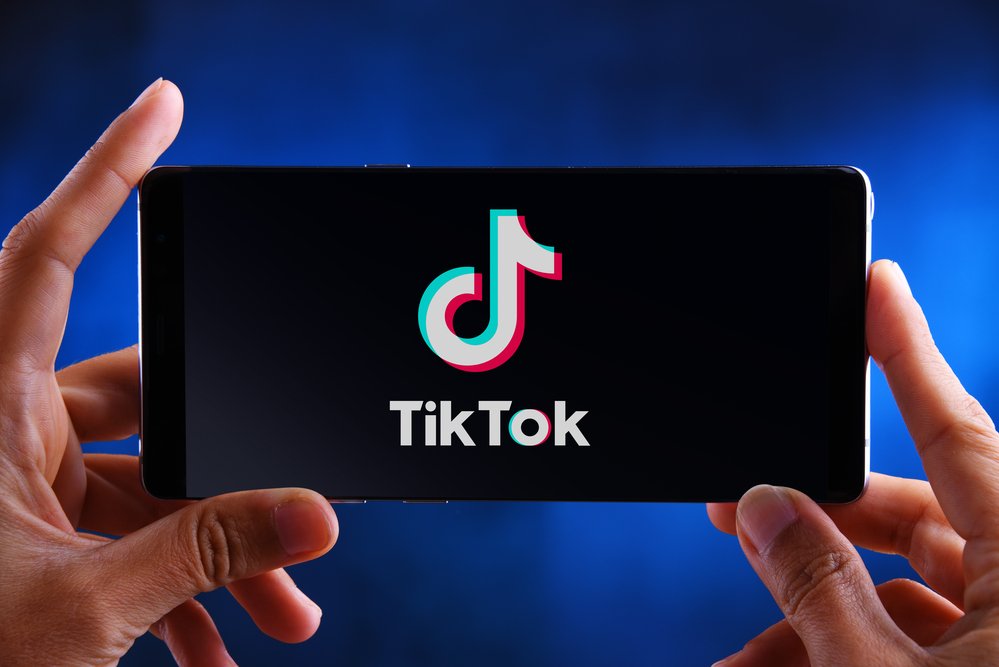 While well-meaning pro-life folks are regularly making these types of statements all over social media:

and sponsoring these types of billboards:

there’s a whole different ballgame often going on with actual actively aborting mothers (which are to be distinguished from the abortion-vulnerable as discussed here).

Recently, the world got a taste of just how vile some young aborting mothers can be when this TikTok video went viral of “Ashley” laughing, rubbing her belly, and fist pumping on her way in to get her pre-abort sono:

But are you aware that this isn’t just ONE particular young woman laughing about her abortion, but rather a whole STRING of TikTok girls filming themselves as they’re thinking about their abortion, planning it, or actually in the waiting room or on the surgery table?

Alyssa plays a sound of a crying baby while rubbing her belly pre-abortion. She describes her video as “abortion time” as she sits on an exam table:

Allie also puts “Abortion Time!!” (with two exclamation points, mind you) and hashtag “#plannedparenthood” while jamming to “Tequila” and dancing, presumably on her way to kill her baby:

We don’t know this young lady’s name, but she films herself dancing both in the exam room and on the exam table with two middle fingers up in her profile pic. She has tagged her video “#abortiontime.”

This one suggests she is a mother and films herself saying she is aborting — presumably in the building she’s standing in:

This young mother proudly announces her abortion with a smile as she puts on sunglasses and says, “I don’t regret it.”

I stumbled into pro-life TikTok again. Just here to humanize the people who’ve had an abortion. We aren’t murderers. ##prochoice ##abortion

This young lady pretends to be in Heaven meeting her six aborted babies for the first time. Even if this is an exaggeration or a joke, what someone jokes about is very telling:

Alex doesn’t appear to be aborting personally, but rather acting out her friend Karen killing her baby by coat hanger:

This mother and her boyfriend laugh together as they first try to purchase Plan B. When that turns out to be unsuccessful, the mother literally runs to Planned Parenthood, makes a heart shape with her hands over her abdomen, pays for a different set of pills to poison her baby, before ending their short video with a celebratory dinner together — kill pills on the table as they eat. The privacy settings will not allow us to post the video directly to this article, but you can click on the link and watch it on their page:

These two best friends casually laugh and joke before what they say is their abortion — seemingly excited about who will get called to the back first:

This young lady starts her video with “Getting An Abortion” written in text over the video. Then the video says: “Do you realize you’re stopping a human human heart beat????? Ending a potential life????” She then mouths, “Yeah. That’s the whole point.”

who gon check me ##plannedparenthood ##karen 🤠


This woman takes her Plan B with a drink of water and then waves goodbye to her baby in utero:

This young lady takes a pregnancy test in her video which turns out positive. She smiles and dances as a baby is shown dancing as well, but in her belly. The text then says on the video: “To the abortion clinic we go.” The caption states, “Come get your long term birth control with me.”

This young woman’s “doctor” says in her video, “Congratulations! It’s a boy!” The young woman responds: “Abort that” (with a knife emoticon) and hashtag “phuckthemkids.”:

This lady dances as the “pregnancy leaves her body” after taking Plan B:

This one hashtags her video with #plannedparenthood, and then lipsyncs what seems to be the lyrics: “I cut that b**** off,… my waist got thinner. [Unintelligable….] I’m the winner.”

Of course, some women aren’t necessarily getting an abortion themselves, but as they act out abortions on TikTok, they sure are primed and ready for an abortion should the perceived need arise via an unplanned pregnancy — like this girl here who finds it funny to scream “I want abortion!!” at “pro-birthers” — possibly protesting — as she drives somewhere:

♬ I Have No Mouth and I Must Scream – Skull Metal

A young lady going by the title “millbenk19” posted this video of what appears to be a male friend acting out a Planned Parenthood worker welcoming them to Planned Parenthood and asking if they’re having a boy or girl — with corresponding pink or blue coat hangers:

And on and on it goes.