“They can scramble it [her baby] like an egg.” 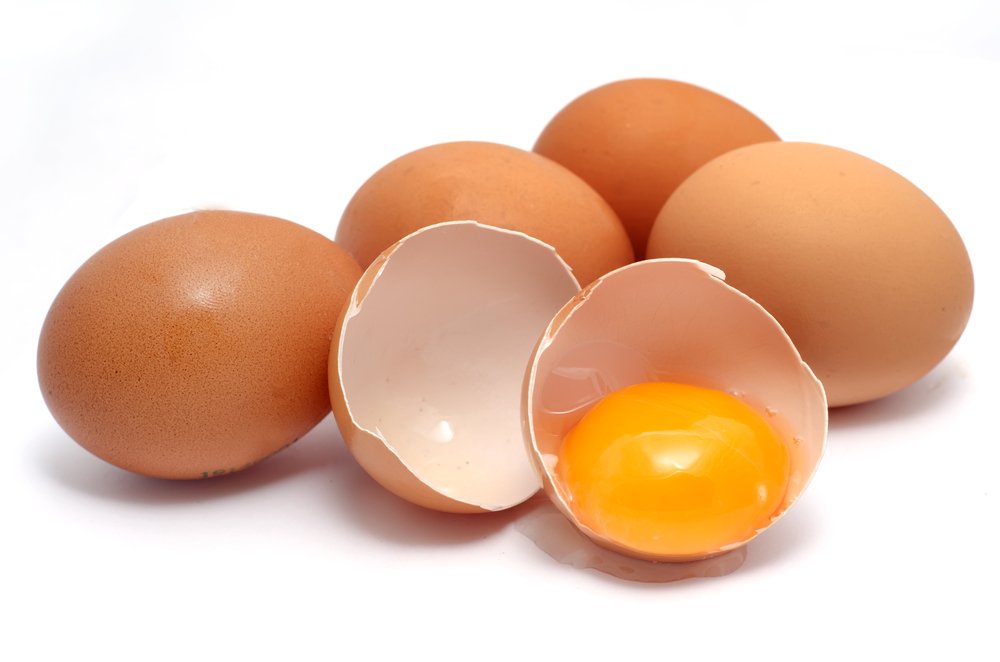 The following are comments left by pro-abort women on various social media platforms and as sent to not-a-victim by one church’s ministry to actively aborting mothers. The Bible is clear that “murder… stems from the heart” (Matt. 15:19). While the spirit on display in these comments, screenshots, and memes does not reflect that of all aborting mothers, what’s reflected here is a common spirit that is regularly seen now within broader groups of aborting women.

“When something makes us sick or disgusted or drives us crazy we get rid of the problem. Sometimes you cry because abortion kills your baby and others days I can be confident and proud of myself that I made such a hard decision. The choice is clear when religion is left out.”  —  “Heather”

“I know it’s small, but I wondered if at some point if the baby would begin to love me. It’s easy to say, “OK, kill it,” but I cant say that without crying. I know deep down some things are wrong to do.”
— “Heather”

After watching a live abortion video, “Monica” replied before her abortion:

“The end justifies the means!  If I could make a way for them to do this thing prettier I would. I don’t want another **** kid. Call it murder. I still want it done. I really don’t disagree with your standpoint on killing, but I’m glad abortion is legal. It takes care of your mistakes for you.”

“This ‘choose life’ s*** about how life begins at conception and blah blah blah ‘abortion is bad’ stuff can all just stay nice and neatly packed with the belief about heaven. I’m going to hell and that’s fine, because I would rather be an honest sinner and enjoy myself and end up there then pretend to obey some God I don’t give a s*** about. It’s about ME this time. I should make a bunch of flyers about how great abortion is and I’m going to sing its praises before I’ll ever sing praises to God again in this life.”

— Monica, who grew up in a strict Christian household and attended a Christian school. Her baby was put to death the following Monday.

Michelle posted publicly before her abortion:
“Well, I had the mandatory ultrasound this morning and I even had them give me a photo of it. I know you’re not supposed to do that if you’re aborting, but I’m not going to pretend I don’t know what it is…. The abortionist says the baby is healthy and right on track developmentally. I just wish I wouldn’t have waited so long. It’s costing more $$ now that I’m in the second trimester and the fetus is bigger. The abortion is scheduled this Thursday and I think I’m going to call it “Luke” — it’s the character in a horror movie I saw once. LOL “

(And then she shares her baby’s first pic with everyone).

“It’s not like I’m struck with the knowledge that I ‘don’t actually know’ what stage a fetus is a baby, or when pregnancy occurs. I’m not troubled by ‘when life begins.’ I’m not in a crisis pregnancy. If so much of what I want wasn’t at stake I don’t believe I would be considering abortion.” — Catherine

“Why don’t we just say it like it is? I’m happy to kill. If abortion is the worst and only evil deed I ever do I am really doing d*** well.” — Katherine

“I’m into l** dances, not baby playpens. I am a woman of faith. I see this like pulling the plug on someone. I know what I’m doing and I’ll like it. I love my life too much to give it all up for a kid that wasn’t planned in the first place.”  — Cathy, aborting mommy and sex worker

“The reason [politicians] used the word ‘victim’ is because it treats women like they are children that need to be protected from their own decision-making. While it parades as some kind of ‘compassion,’ it’s actually insulting and instills the old ideas of women being mentally ‘weak’. [Like] We need MEN to make important decisions *for* us.”

“It doesn’t matter that the baby is human.
I want other things in my life more than a kid.” — Maria

“I am really really sad about getting this abortion. What kind of mom turns her baby into medical waste? [But] it’s ME making the choice not anyone else….” — Shanna, a softer mother

“I would really ask you so what? So f******* What? God can forbid murder or whatever God wants. I don’t have to listen to it and it’s senseless guilt. I have selfish preservation and like it that way.  You call me a “Mommy”? Call it and me what you want I’ll be HAPPY after I kill and get rid of it.  Maybe I’ll make more babies so everyone can complain how I abort them!” — August

“Lol They want to be sure I’m “fully informed.” It’s not even a secret that we know it’s human. It’s just annoying and a waste of time and I didn’t have to look. Even if I had to look and wanted to take the image home, why should any of that discourage me? I know how you think and life isn’t precious. It isn’t unique, and it’s not a miracle. If I was going to wait another 6 months to give it up for adoption, I would just keep it! I’m not desperate, I just don’t want it. If I was desperate and cared someone else could have it.”– May

“I’d have to choose to “love” it and well that’s just ******* stupid. Girls like me get rid of the nuisance that causes sleepless nights and I really hate people who try to scare the **** out of me. It’s perfectly reasonable to be happy when you are not forced to become a mother.” — “August,” getting her pre-abort sono

“I know the procedure is ugly. They can scramble it [meaning her baby, like an egg]. I’ll pay whatever is needed to scrape the **** out of a kid I don’t want! Being selfish isn’t illegal. Have a ******* cookie. I’ll let you know when it’s over.”– April

“So abortion is murder? Who cares??? It’s not even a sin. I think death from starvation is worse. Go work with the starving! I choose to think of myself and while I think it is unfortunate the morning after pill didn’t get rid of it then I can’t help it when abortion becomes a necessary thing to do now.”  — “June,” who scheduled to murder her baby surgically the weekend after a failed attempt to murder her baby with poison

“I never want to parent. I know I get rid of life. I don’t want it. It doesn’t feel right. I am pulled to the clinic because abortion is all I’ve ever done.”

— “Elizabeth,” who killed her first baby at 14 y.o., another back in November at the age of 21, and is planning yet a third abortion any day now.

Elizabeth has no plans to stop her cycle of fornication, unwanted pregnancy, and killing her babies for her 22 y.o. boyfriend who “doesn’t want to give up his life to raise a kid.”

I’ve had 8 abortions already. I’m Catholic. And I forgive myself.
~ Sherri