“These conversations and quotes from the mothers should be private.” 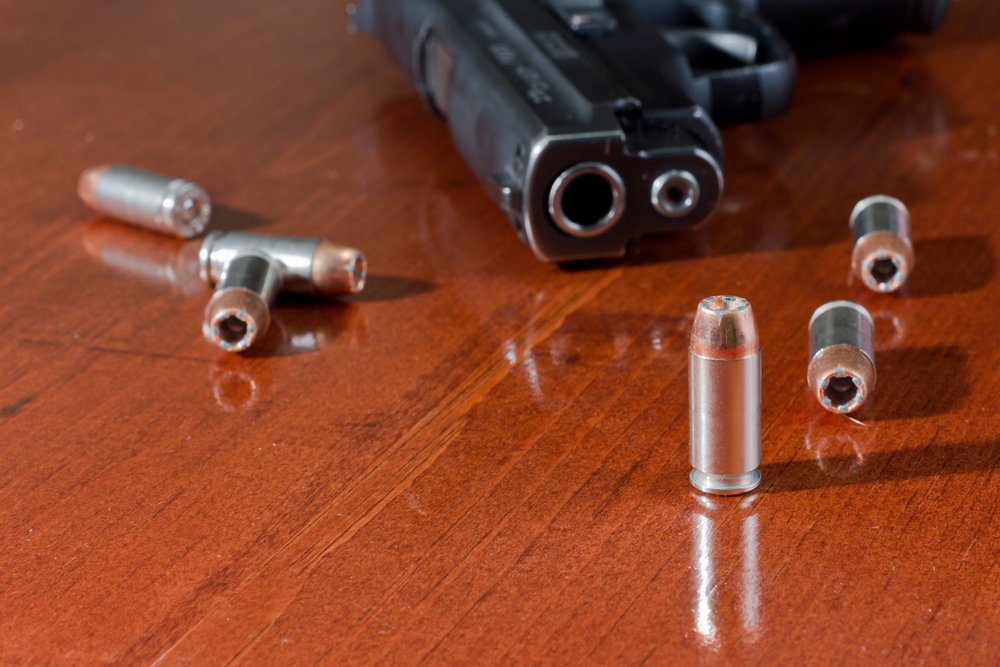 “Abortion is a private matter. You shouldn’t post what these mothers say to the general public. These conversations should be private.”

10 reasons why I disagree:

1. “Expose the deeds of darkness.” — Eph. 5:11. There is a general misunderstanding that those who are aborting are just a handful of young, crying, ignorant little mothers who don’t know that it’s a baby and don’t know what they’re doing.

2. “Speak up for those who cannot speak for themselves.” — Prov. 31:8. These children’s stories should be told — not as we perceive them to be (which will be argued), but straight from the lips of those doing this evil.

3. Because you and I would never say that someone committing another type of murder deserves privacy while murdering.

4. Because these mothers initially post publicly that they will be killing and there is no confidentiality agreement nor is there a *reasonable* expectation of privacy.

6. Because it’s a hostage situation and should be all over the news while negotiations are taking place.

7. Because you and I are sometimes paying for these child sacrifices via our tax dollars. We’re involved in the situation.

8. Because it makes the Scriptures come alive — especially Scripture that talks about human depravity.

9. Because no one was at the kill mills (the abortion clinic sidewalks) speaking up for these babies most days this week. And because between one in three and one in four women on your newsfeed and sitting beside you at church are pre-abortive.

10. Because people will argue to their graves that the human heart is not this wicked. Well, maybe someone like ISIS or Hitler, but not civilized, educated Americans. And I think we should realize that “there but for the grace of God would we go…” and give thanks to God for His saving grace in our own lives.