The Schizophrenic Texas Statute on Abortion 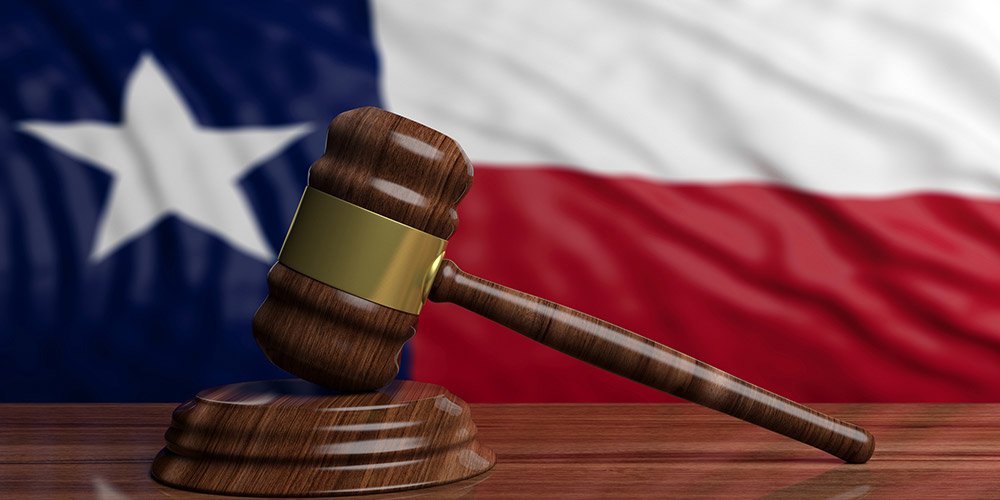 Personhood for the Unborn

Under current Texas law, an individual person is defined as

“a human being who is alive, including an unborn child at every stage of gestation from fertilization until birth;” and homicide is defined as intentionally, knowingly, recklessly, or criminally negligently causing the death of an individual person.

Because of this, Texas already has established “personhood” for preborn children, and their lives are generally protected by law. For example, if a drunk driver hits and kills a pregnant woman and her baby, the perpetrator can be charged with double homicide.

In fact, these statutes legally define elective abortion as homicide and, standing alone, would completely outlaw abortion in Texas. To avoid that, when the definition for individual person was amended to include preborn children, the legislature created an exception to homicide so that abortions could continue.

That exception, found in Texas Penal Code 19.06, says the following:

This chapter [Homicide] does not apply to the death of an unborn child if the conduct charged is:

(1) conduct committed by the mother of the unborn child;

(2) a lawful medical procedure performed by a physician or other licensed health care provider with the requisite consent, if the death of the unborn child was the intended result of the procedure;

(3) a lawful medical procedure performed by a physician or other licensed health care provider with the requisite consent as part of an assisted reproduction as defined by Section 160.102, Family Code; or

These discrepancies and inconsistencies have established a schizophrenic law system since abortion was decriminalized.

On the one hand, if a woman decides to murder her preborn child by abortion, she is perfectly within her rights. If, however, someone else kills the preborn baby in her womb without her consent, the guilty party is charged with a crime.

This creates duplicity. It promotes a double standard that makes a travesty of justice. It violates the very nature and concept of law. It binds the source of law to the fickle nature of humanity and we allow this with a straight face. Women should never have the “freedom” or “right” to choose death for another person, any more than fathers under Roman paterfamilias had the “right” to grant thumbs-up or down to keep or murder his dependent children.