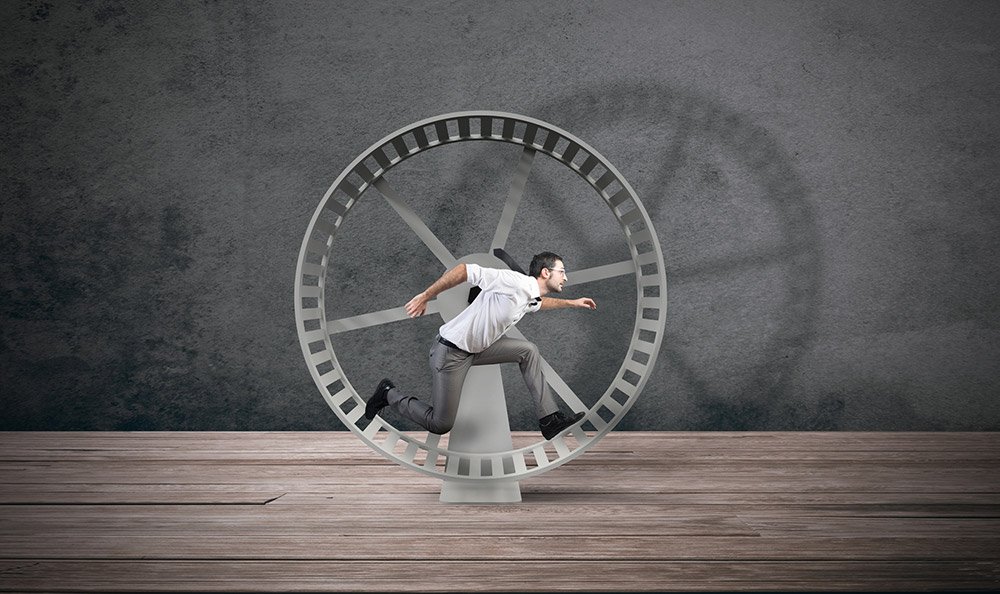 This passage of Scripture is known as the Lex Talionis. It concerns God’s justice in matters of crime and penalties. The penalty should fit the crime, no more or no less. It is the golden rule applied to justice (Luke 6:31).

The church and pro-life must be consistent if our prophetic witness is to be considered credible. We cannot make truth claims like abortion is murder and then in the legal realm not hold people accountable for their crimes. Our witness rings hollow.

This is where those who desire to outlaw abortion altogether get accused of hatred for women. Why is that? We reject the second victim ideology and simply desire to come into agreement with God on the nature of the crime of abortion and His demand for justice by penalizing it by law.

The state needs to do its duty under God. Civil government was ordained by God with a two-fold purpose: Magistrates must restrain evil. God established civil government to make sure mankind never descends back to the precondition wickedness that preceded Noah’s flood (Genesis 6:5, 6). Magistrates must also use their God ordained authority to protect life and stop the shedding of innocent blood (Genesis 9:6). Thomas Jefferson, our third President concurred. He stated, “The care of human life and not its destruction is the one and only object of good government.” Since Roe vs. Wade, our government has betrayed its sacred trust and has ended up defending the indefensible.

Church and State Responsibilities Before God

The church needs to do its duty as well by ministering the Gospel of the Kingdom to set sinners and criminals free. Jesus calls the church to prison ministry (Matthew 25:26). It was one of the major marks of the righteous sheep that was loving and caring for “the least of these.”

The state is a delegated authority under God. It is ordained by God to be the ministry of justice. It is to be concerned about protecting the life, liberty, and property of men and nations. The church is the ministry of grace. It is to be concerned about the spiritual and moral welfare of men and nations. The church teaches the law of God and the state enforces it as it applies to the civil realm. Magistrates must not carry the sword in vain, which they have done in the case of abortion (Romans 13:4).

These two aspects of God’s virtue, justice (state) and mercy (church), are not in contradiction with each other, but in complete harmony with His character and will in the earth.

Closing the Loophole on Roe vs. Wade

Unless the church and the pro-life movement reject the second victim ideology, they will be condemned to labor on the pro-life hamster wheel that is bottlenecked by the Supreme Court. Our political strategy will be confined to regulating baby murder, instead of ending it according to God’s will (Jeremiah 5:28). We will continue to seek to evade Roe and appease evil, rather than establishing justice as God demands. The church and the pro-life movement must deal with the root of this bloody idolatrous tree, if our nation will ever be cleansed and this grave evil vanquished.