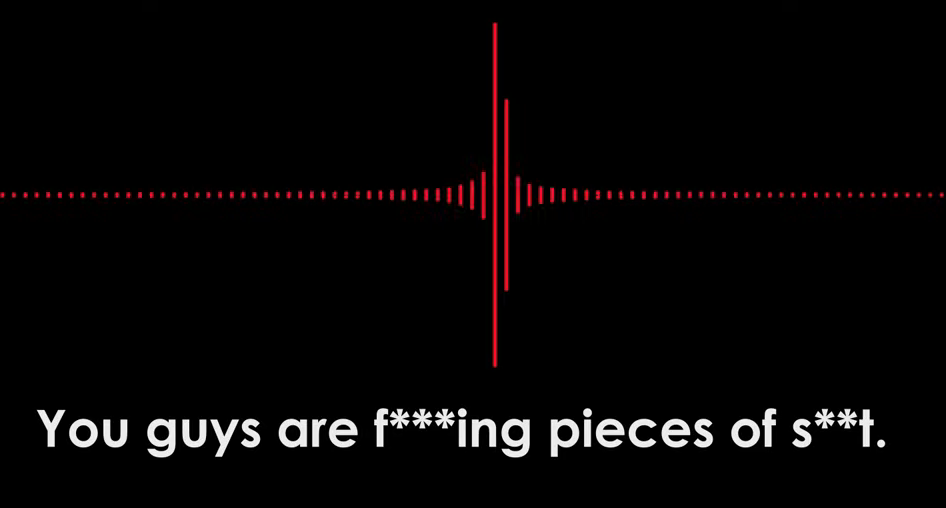 Texas Right to Life (TRTL) has shown NO SUPPORT so far for the bills that would have abolished abortion 100% on Texas soil.

Instead, TRTL has seemed to favor bills that tell pro-abort women how, when, and where they may kill their babies,
who they may hire to help, and what age their baby-victims must be.

Bills like the Texas Heartbeat Bill that went into effect this past September.

Meanwhile, TRTL really should know better. They’ve heard directly from the pro-aborts —
such as in these calls verbally abusing TRTL staff members and even wishing death upon them.

They should be able to see clearly that “murder… stems from the heart” (Matthew 15:19).

they will do just that.

Join us, Texas Right to Life, in supporting GOOD legislation that criminalizes abortion WITHOUT EXCEPTIONS for pro-aborts and aborting women who would choose to violate the law [going forward].

It’s the right thing to do.