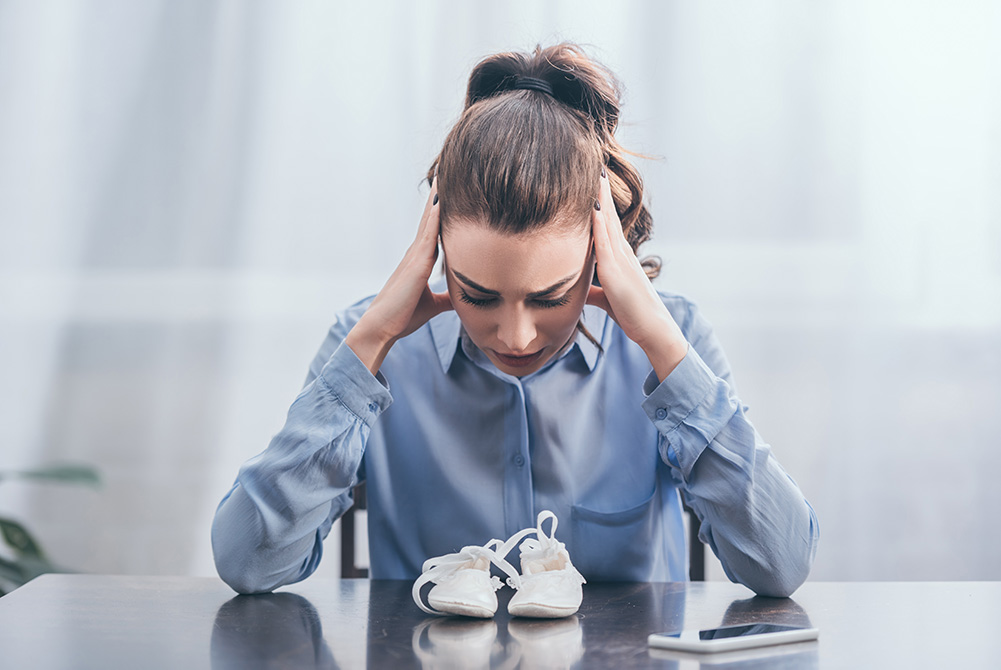 You Don’t Memorialize a Clump of Cells

It may seem counter intuitive but many women today plan ways to remember or memorialize their babies after they abort them. Sometimes these rituals and remembrances are planned prior to the killing procedure, sometimes not until after. Women’s chosen methods of remembrance are as varied as the women who abort their children. A few common ways women choose to remember the babies they have chosen to kill are:

These are just some of the ways aborting mothers are choosing to remember their dead children. We see many of these repeatedly spoken of within pro-abortion support groups. They are keeping momentos of the children they brought to a clinic and paid someone to kill, or poisoned to death with pills they took with their own hands.

What does this mean?

The major thing these killing rituals tell us is that women who abort know what they are doing.

They know that they are killing a child. They know this before they walk through the clinic doors.

The shockingly common practice of rituals like this demonstrates that women are cognizant of their actions and that they have intent.

These women are not victims of their abortions, but their children most certainly are.

In their own words …