One Woman’s Story of Her Best Abortion Ever 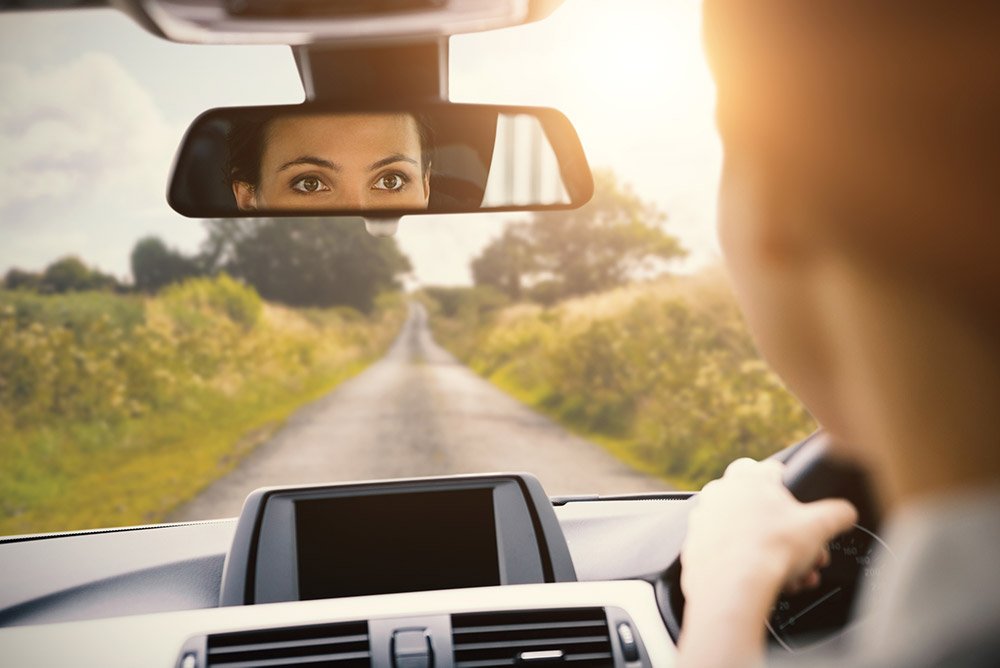 Via THE CUT (True Story by Sarah Miller)

In my rural California county, it used to be impossible to get an abortion. When I was 41, I needed to have two.

In the rural California county where I live, there’s a decent chance of a tree falling over onto my house (this has happened to several friends), an even better one of contracting the measles (we have one of the lowest vaccination rates in the country), and, until very recently, a zero percent chance of getting an abortion.

The year I was 41, I needed two of them. I was no stranger to abortions; I’d had two before, but never in the same year. In fact, 30 percent of the times I had sex in 2011, I got pregnant. So there I was in November, having already aborted 50 percent of that year’s pregnancies, hoping to make it a nice round 100 percent. I just had to decide how.