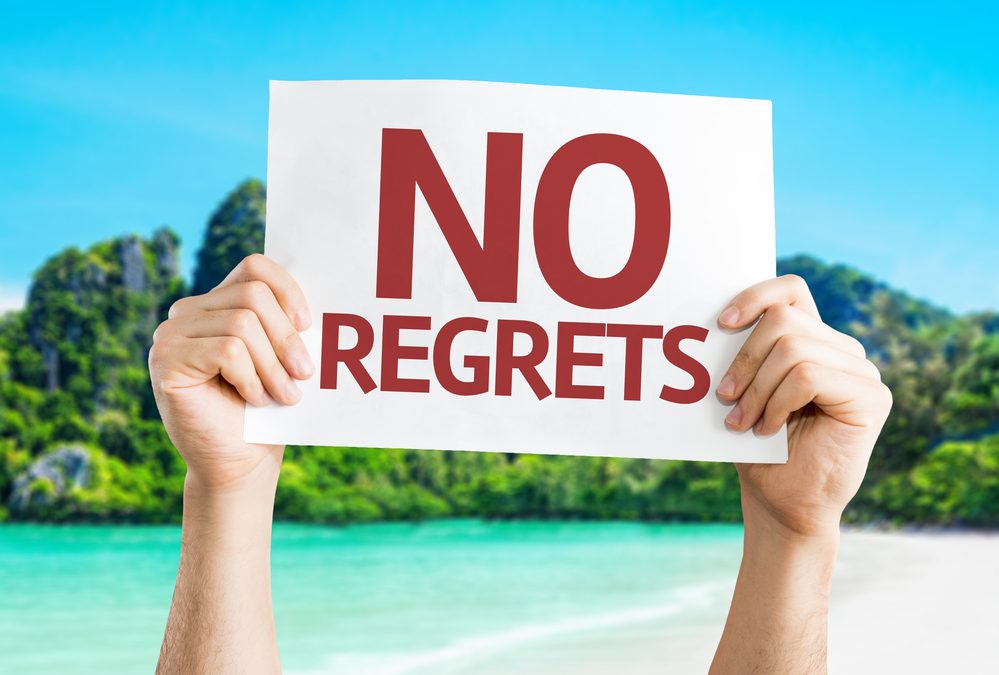 Mothers, by and large, do NOT regret their abortions.

The reason you think otherwise is:

1) You have congregated online or in person with the few who DO regret their abortion (ex. post-abortion regret groups, Christian groups, etc.). We usually congregate with those around us who are like-minded.

The truth is that the consciences of aborting mothers become absolutely SEARED in the moments before an abortion — and sometimes for the rest of their lives — toward the evil they have chosen.

The site newscientist.com clears up this myth that “the majority of aborting mothers regret it” in their article here:

The latest study was based on telephone surveys Rocca’s team conducted with 667 women who had abortions across 21 US states that have a variety of laws. The first interview took place about a week after the abortion, and the women were interviewed again semi-annually for up to five years.

About half the women said in retrospect that the decision to have an abortion had been a difficult one to make at the time, but five years later 99 per cent said it had been the right one. When asked about their feelings five years on, 84 per cent of the women said they either had mainly positive emotions or no emotions about the procedure. The rest said their feelings were negative.