“Killing is OK. I kept my sonogram. It’s still my baby.” 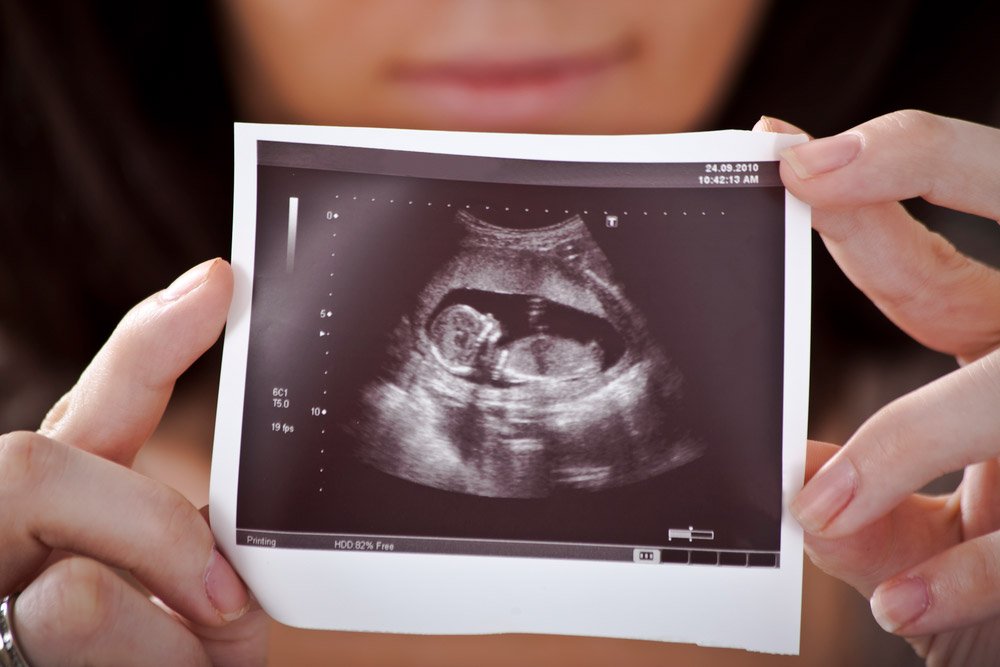 I found “Sherry” in a group of aborting mommies, talking about the various types of mementos one could choose pre-abortion to remember one’s baby post-abortion.

They gave Sherry the link to a site that sells mementos for babies lost in miscarriage.

I wrote Sherry to ask, out of curiosity, if she had had a sono on her first abortion.

“I kept mine! It is still my baby.”
“I view it as my baby. I think it’s disrespectful not to, but I don’t feel that I did the wrong thing with aborting. Killing is OK.”
“I believe the spirit of my baby can come back to me when it wants to.”

I asked her more about keeping the sonogram picture as a type of souvenir from the abortion.

Sherry told me a story of her friend taking the sono pic home from one of the pregnancy centers… and then aborting afterward, as tens of thousands of aborting mommies do every year after their sonograms in our country.

“Abortion is in the best interest of my heart and it’s legal.”
“We put our pets down when they’re sick and old.”
“I’m pro-choice, but I know I killed my baby. I will have abortions until I don’t want them anymore.”

Sherry was indeed well-informed regarding the horrors of abortion and what she would put her baby through:

“The thought of what I’m about to do to something I created makes me nauseous. But most often times, the baby is perfectly OK with us doing this!”

Neither did pro-life regulatory laws:

When I asked Sherry what her #1 reason was for terminating yet another child, she said:

When I pressed her for a #2 reason she was aborting, she replied:

“Right now I want to travel to Europe and I REALLY want to go on a cruise, ride more roller coasters, and dance at concerts.”

Two days before her scheduled killing appointment, Sherry let me know that, like her first baby she killed, she had also named THIS baby: Lyric Roan.

A beautiful name for a child made in God’s image.

But the night before, she found her pending killing appointment awfully funny:

“Came home with another dog. A replacement child? ”

She was cold and calloused to what she was scheduled to do:

“I feel the same about the abortion tomorrow as if someone told me ‘tomorrow it’s going to rain.'”

I asked her to re-read her words and tell me what she would tell someone who had said what she had just written to me.

“I’d feel about them as if they just killed a dog with no remorse.”

There was a softening in that line, and at midnight the night before her abortion, I thought we were finally getting somewhere.

We went through all the Scriptures:

“fearfully and wonderfully made,”
“thou shall not murder,”
“all murderers will find their part in the lake of fire,”
“children are a gift from the Lord.”

I offered her $3,000 via a particular ministry to cover her delivery expenses.

My husband and I offered to purchase her baby items for her.
We told her of the Pregnancy Centers — free car seats, free cribs, free maternity clothes.
I offered her real, hands-on help via local churches and local Christians to get her to doctors’ appointments.

She almost caved and cancelled.

But in a fit of absolute rage and mania, she switched gears and yelled at me on her way to her appointment:

I tried to walk her out of the clinic via my access to her via phone messaging:

“Don’t be fooled by the pretty building and clean-cut staff, Sherry. They are collecting the bodies of dead babies in there. Don’t add yours to the heap in the medical waste freezer.”

“Have mercy on little Lyric — just as you would want to be shown mercy if you were in the womb right now. He/she has no idea what’s about to happen to him/her once your name is called to the back.”

“Remember: you hired them and you can fire them… ANYTIME you care to — even if you’re already in the back. Don’t feel obligated to stay sitting there because you’ve already signed in or had a nurse take your blood pressure.”

“I’ll help you figure out a Plan B that doesn’t involve dismembering him/her, but you have to fire them first. Just walk out, Sherry.”

But she responded in a few hours:

“The procedure took 5 minutes.
I am SO angry with you!!!”

“And why are you angry with me?”

Yes, Sherry planned to get a tattoo with this baby’s name to add to the bracelet with her first baby’s initials and sono pics she keeps in a filing cabinet.