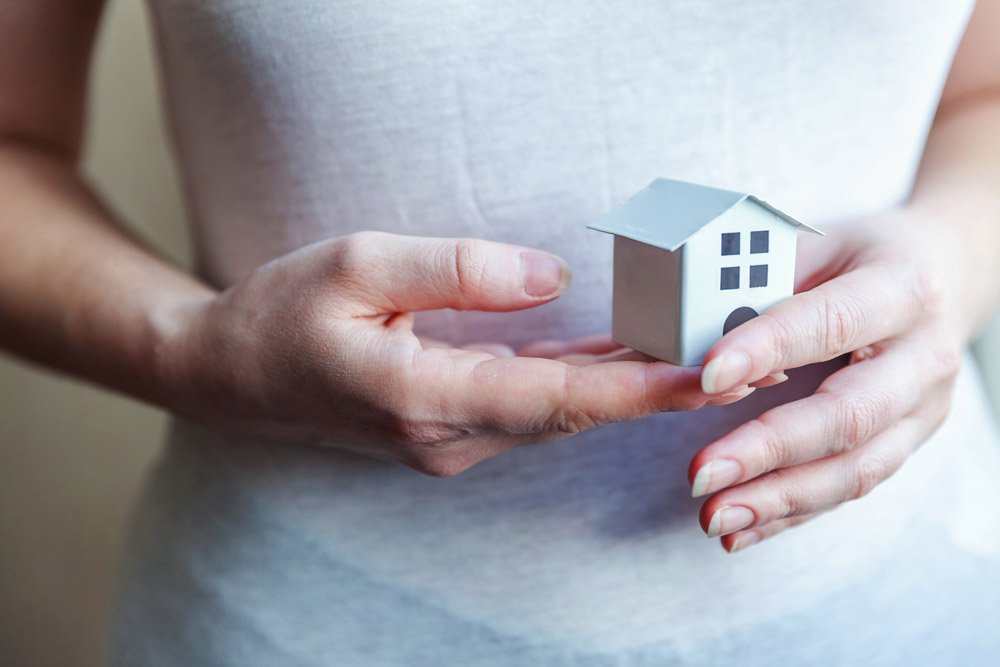 Who is the victim of the violence of abortion?

Students for Life recently Tweeted this statement which reflects a common narrative within pro-life organizations today.

This view that the mother — and even the father and society in general — are all equal “victims” of the abortion is a view that has permeated many pro-life groups over the years.

Yet how is it that the one being poisoned, dismembered, forced-birthed prematurely into a toilet, or attacked by a vacuum is viewed on equal “victim” ground as the FATHER who is often paying for the abortion or refusing to parent,

the MOTHER who has walked in of her own free will, signed to get it done, undressed, climbed up on the table, swallowed the pills, and/or held still,

and SOCIETY made up of individuals who certainly weren’t attacked by surgical tools the day the true victim — the baby — was put to death?

Yes, sometimes the mother chooses to abort while the father is fighting tooth and nail to protect his little son or daughter; however, the far majority of these fathers have impregnated a woman outside of marriage. The men’s sexual sin has led to deadly, deadly consequences.

While we have tremendous compassion for fathers in this situation and while they perhaps bear no guilt or bear lesser guilt in the actual murder, they still are not guilt-free. Sexual sin is a soul-damming sin in Revelation — warned about repeatedly in the Scriptures.

Sexual sin is also the companion sin to abortion.
The two are often seen TOGETHER in the typical abortion scenario.

Even when a sexually immoral father is fighting to protect his baby, the baby — and only the baby — remains the true victim of the abortion (stemming from the sexual sin). Situations where a wife, covenanted together in marriage to her husband, goes against her husband in terminating their baby conceived within the bounds of marriage… are simply not as common.

We have lost our minds when we begin to confuse the true victims with the perpetrators or bystanders.

And we will NEVER end abortion until we understand good and clear that the far majority of abortions do. not. happen. without the full cooperation and assistance of the mother, in particular.