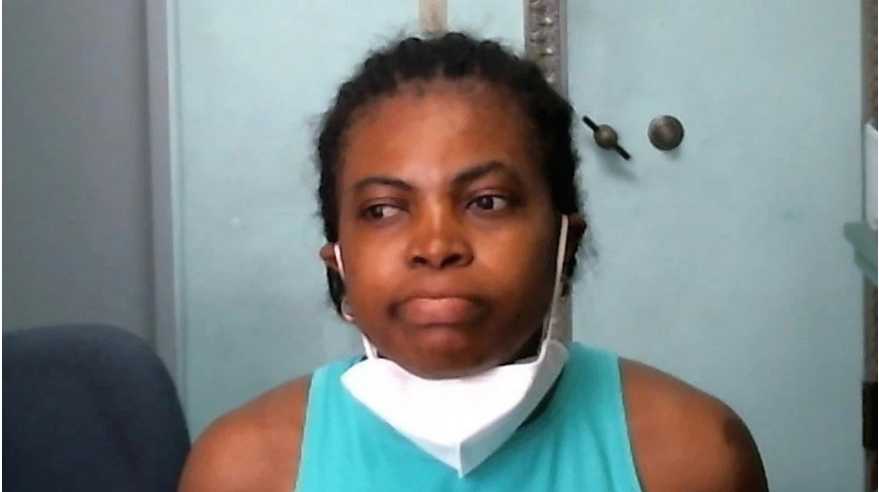 Many well-meaning pro-life individuals believe that if the mother “only knew it was a baby, she would never choose to abort.” Meanwhile, we have a regular stream of news stories showing quite the opposite to be true as mothers are regularly being arrested for killing their newborns via their own hands. This week, KTVO-TV reports from Milan, MO, that a mother who worked at a meatpacking plant has been charged with first degree murder and several other counts in her baby’s death.

The article here states: “…investigators said in court documents that Kambamba knowingly allowed her son to drown in a toilet after giving birth at the restroom at a Smithfield Foods plant where she works.”

The mother is jailed without bond. Continue reading here….

It is a MYTH that the majority of today’s aborting mothers don’t know it’s a “baby” or “killing” and are simply “innocent victims of the industry” with no need for their actions to be criminalized. The majority of aborting mothers are not, by and large, forced into terminating their little boys and girls, but they rather commit this great evil knowingly and deliberately. Their babies are the true victims of abortion — whether the typical abortion (in utero) or what some are now calling “after-birth abortion” (like the mother in this news story who killed her baby immediately after birth).