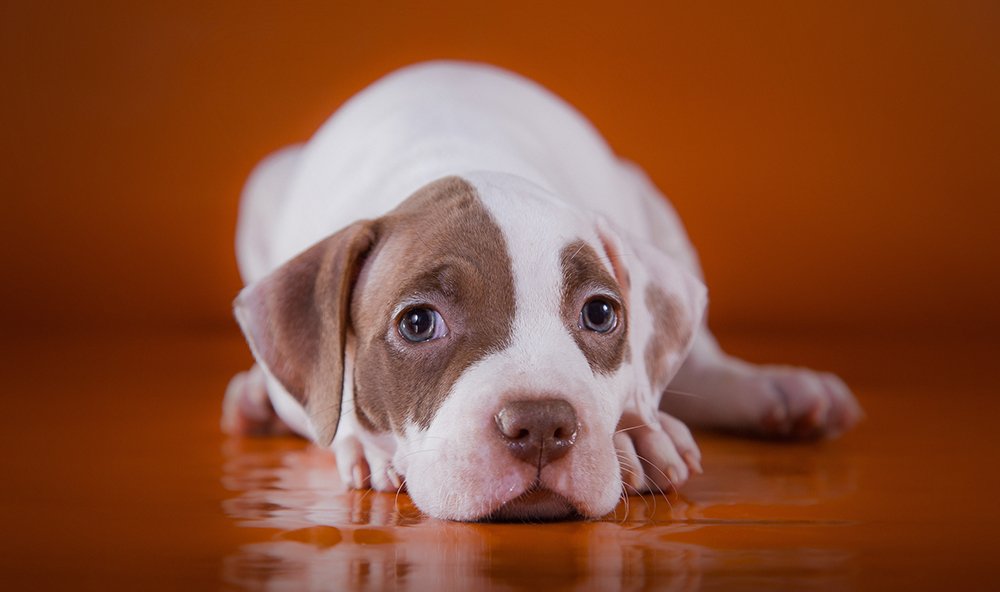 When “Shannon,” — a teenage foster kid — announced publicly that she was aborting, she told several Christian women who lovingly and independently reached out to her to “Go save a puppy!”

“It doesn’t matter because I don’t want that kind of help. I want to get rid of the baby. I have a group of people wanting to help me to get the abortion and it’s happiness. They’re going with me and staying with me after if I want to. I will also have a discount on the abortion.
Who can solve my problems better?  No one.”

Shannon later explained that as a foster kid who has been abused:

“An abortion means a baby isn’t abused or locked away or not wanted because it’s too old. I’m happy and so f*****g GLAD abortion is an option where abusers and idiots won’t have a chance with the baby.”

When asked about her relationship with God, she explained that she does feel there is a God. She said she had some Christian foster parents who were kind to her once, but then went on to say:

He made the baby? He can have it right back. Even if he told me himself he doesn’t want me to kill it, I would never listen to him.”

“I should have an aborted baby shower and give it a name in honor of someone. There’s no use trying to pretend my baby doesn’t exist. I’m going to call my baby Bridgette. And no one — not even the ones who support MY choice — is bothered by the word ‘KILL’ [in reference to what they are doing].”

So, little Bridgette, this is the story of your short life.
You were abused in a greater way by your mama than even those who abused her in the foster system…for at least her abusers didn’t leave her dead.

Despite all the difficulties of the foster system, your mama was still responsible for her own decision to abuse another to death — in this case, her own defenseless, little son or daughter.

In memory of little “Bridgette” (boy or girl, mama never cared enough to find out), 11 weeks gestation,… put to death by a hired assassin and his power tool on a regular Wednesday morning.