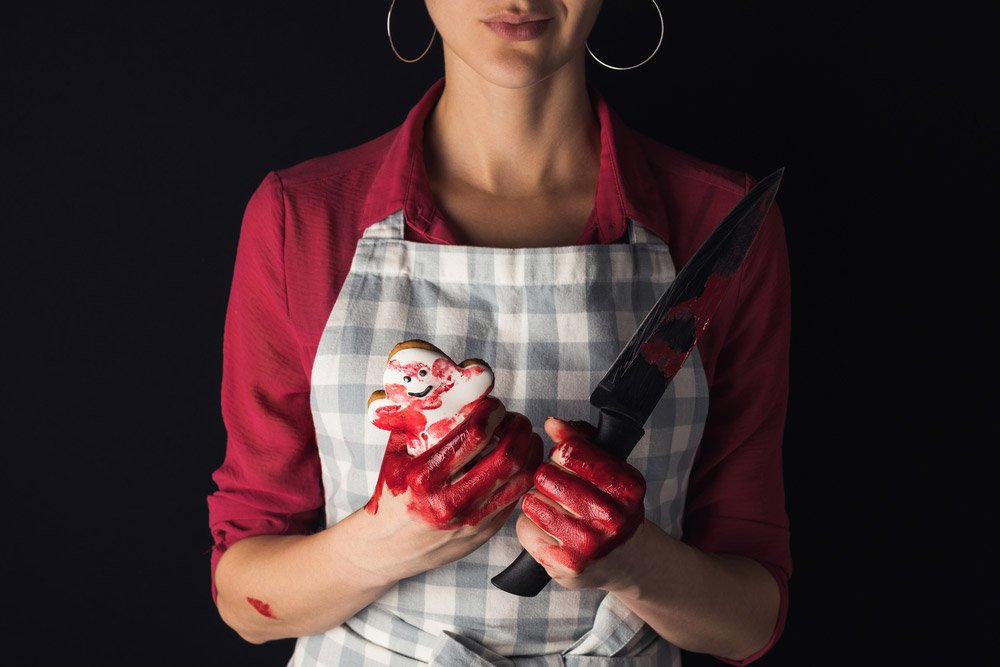 In memory of baby Brook — put to death this morning at 9:25 a.m. by her mommy in a merciless killing procedure.

Baby Brook’s mommy Monica was not a victim. To the contrary, she was raised in a conservative Presbyterian church and attended a Christian school.

Monica wrote, “I know what the Bible says. I just don’t care…” while casually explaining that she should have killed her 4 year old while she had the chance legally as well.

Monica openly acknowledged that abortion is murder while admitting in the same breath that it should make women smile.

After watching a live abortion video of what would happen to her infant, Monica responded,

She acknowledged that this was her child, saying,

And so, little one, that is the story behind your name.

Your mommy was a smart girl. When she attended her private Christian school, she received an “A” on her anti-abortion paper she submitted in English class.

But this weekend, she mocked those reaching out to her, “Tell me the one place you should feel the safest is the womb!,” she ridiculed. “My mom would be so proud of you. So proud…,” she mocked, before saying that she would be writing hate mail later on to those who reached out to her. Later, she wrote about the abortuary itself,

Your mommy was not a victim, Brook. To the contrary,

She finally ended things by saying,

May God have mercy on Monica — granting her repentance and faith.

And may the Lord raise up Godly legislators who will work to restrain the sin of mommies like Monica in her act of unspeakable violence against her little one.

A little one named Brook.