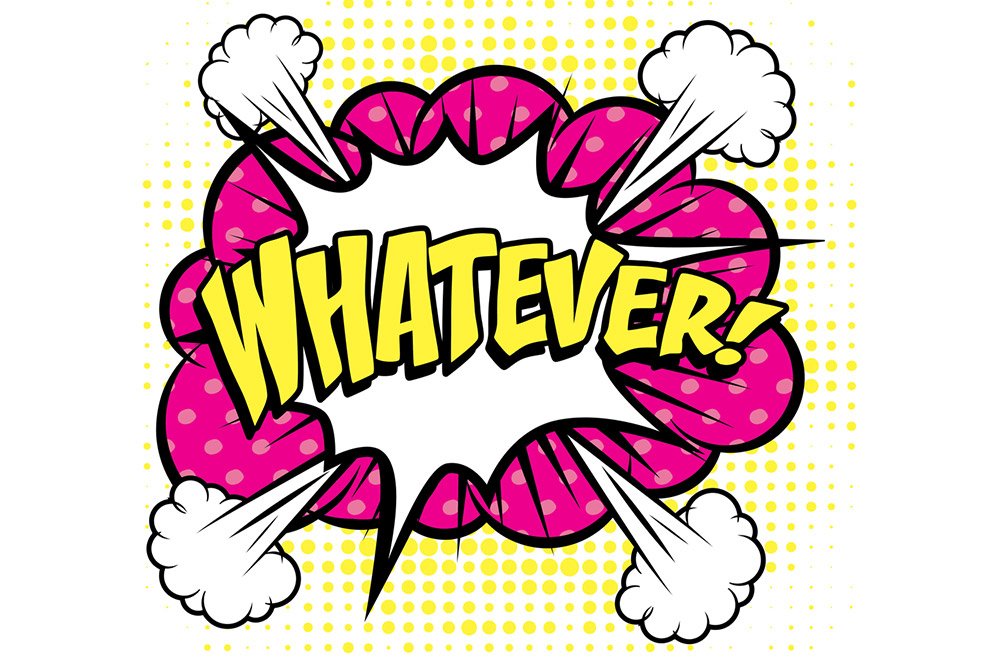 If I could write the epitaph for Johnny the 5th’s tombstone, it would read:

“To do evil is like sport to a fool.”

Now, that may seem like a strange verse for a baby’s tombstone, but it marks HOW this baby died, as well as being a caution to future evildoers.

Little one, your mama Natasha named you “Johnny the 5th” before mercilessly slaughtering you yesterday morning, August 9th, 2019 at 9:00 a.m. You don’t know this, but you are the 5th child born to your mama — your four siblings mockingly named “Johnny the 1st,” “Johnny the 2nd,” and so on with no consideration given for your genders.

While growing up Catholic and even taking communion as a kid, your mama came to forsake any belief in the Bible or God and now holds to the religions of “atheism” and “evolution” — beliefs that directly led to your abuse this morning at the baby butchery.

Your mama was a particularly wicked girl — playing literal “coat hanger abortion card games” that she showed me and sarcastically claiming to kill you and your 4 siblings in order to potentially “save the world from a Hitler 2.0.”

She reiterated to those who reached out to her — and there were several sweet Christians who tried to individually help your mama — that abortion was “funny” and something she “celebrated.”

When asked why she was killing you, your mama honestly said,

“Johnny the 5th would have taken from me my comfort and independence and I know I’m a selfish b**** to have wanted all of my babies gone.”

Yes, you were selfish, Natasha.

Evolution — as taught to your mama when she was young — was also a strong player in your murder this morning, Johnny.

“You do understand that fundamentally we are animals?
If I thought we were a special breed of animal, then I wouldn’t abort.”

But even after given a point-by-point scientific list from Answers in Genesis of how we are indeed different than animals — made in God’s image —
your mama still responded,

“I have had pro-lifers say that I must care.
Some where deep in my soul I must care.
I said look lady, I will point out parts of abortion that even anti-choicers are scared to talk about and laugh and you know why? Because it’s funny to me and I chose to laugh at something so serious that everyone else is so terrified to talk about.
“I don’t give a s*** about kids until I want them.
No “I” exists in a baby that needs my body to thrive.
The only “I” that exists is ME and what “I” want.
Everyone can think what they want because I have done it before and I can do it again without blinking and have waffles after.
“I could be wrong about everything and if the bible god exists I ******* hate him and I can go out smiling about that.”

In the same breath that your mama told me that she tried to kill herself after her first abortion 9 years ago, she said that by her second abortion, she found the whole thing incredibly funny and even “art” to abort child after child after child. She became a master at hardening her God-given conscience. Killing has become a game for her.

She is a poster child for those in Romans 1:18 who “by their unrighteousness suppress the truth” (professing atheist) and Romans 1:25 — “because they exchanged the truth about God for a lie and worshiped and served the creature rather than the Creator” (evolutionist).

May God have mercy on your mama’s soul as she rejected every form of help imaginable — free sonograms, baby showers, personal adoption, Pregnancy Help Centers — telling those reaching out to her in love and gentleness to,

Perhaps we will be speaking to your mama again next year when she willingly conceives Johnny the 6th and posts about going to the killing place all over again.

But this time, this week, we remember Johnny the 5th, 9 weeks old… brutally slaughtered on U.S. soil while we plead with legislators to use their power to end abortion immediately.