“I don’t care where they put it when it’s dead.” 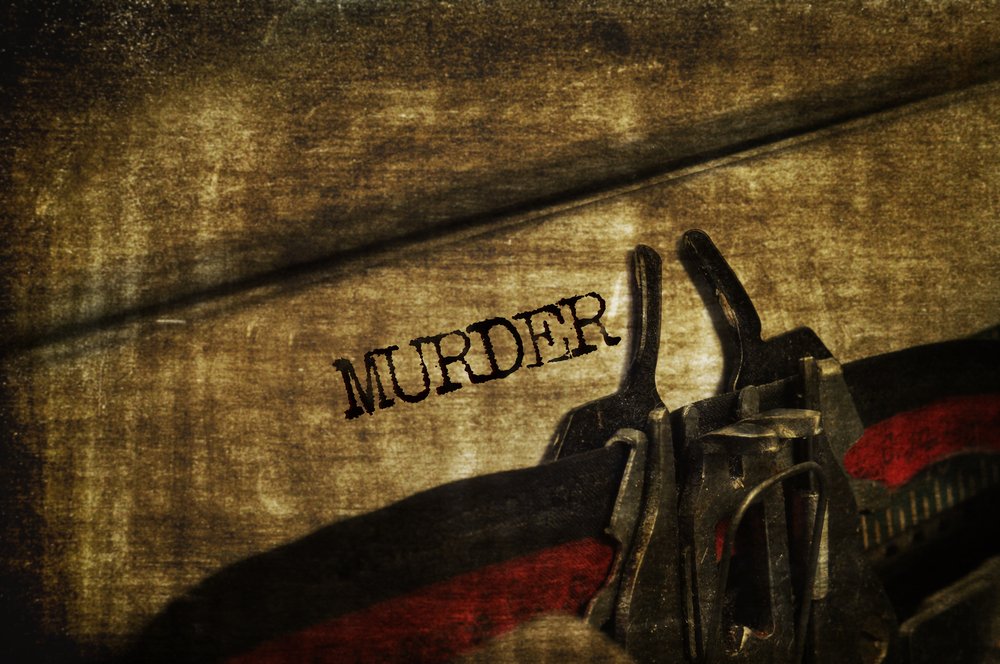 “When I abort, I enjoy myself….
I suck them out before they suck my freedom away.
Kill it before it kills my lifestyle….
Babies are money wasters and attention stealers and I don’t want one in my life.
I get priority over a piece of human that resides in my uterus.
I kill them. I love cats. I don’t love babies.
I do not give a **** if the baby is intact or not [when they remove him/her].
If I want it out of my body, out it GOES….
I don’t care where they put it when it’s dead.”

These statements are from Chloe, a young mother I met in a pregnancy group who was seeking an abortion doula referral. Chloe is a well-off woman who was willing to fly out-of-state for the best killing experience. Money was no object, she said.

When asked who the father was, Chloe explained that it was a guy she casually fornicates with, often while drunk.

“S** and alcohol are not going to send me to hell. Seriously, who has the time to NOT fornicate? Life’s too d*** short,” she explained further, while telling me that her cat is her real “baby.”

When asked if she held to any religious beliefs that influence the way she thinks about the issue,
Chloe told me that she grew up Church of Christ,
was baptized in a Baptist church,
and now attends Joel Osteen’s TV church.

She warned me off of trying to convince her to not kill her little one, saying:

“I don’t want you trying to convince me that a legitimate medical procedure is murder. The Bible does not say that.
I know what the Bible says.
I asked for God’s forgiveness for sin when I was in elementary school. Only God can judge me.
All sins are forgiven when you ask God in your heart.
God knows my heart and what’s in it. Not you.”

I explained that yes, God did know what was in her heart.

“You’re like OM* an aborted baayyybeeee.
I have plans. Like a vacation to a beach….
Drinking makes abortion hilarious.
Abortion is a approved form of killing.”

She was taunting me:

With the baby’s murder imminent,
my husband and I offered to adopt.
We offered car seats and cribs.
Help of any kind.

In return, we got:

“You know I actually hate you…. How about you not abort ANY babies and I’ll abort them all for you!”

I told her that if she wouldn’t give her baby a name, then I WOULD…
and named her baby “Jordan,” referring to him/her as such in our future correspondence.

But Chloe was soothed by her spiritual beliefs as she moved forward with plans to kill Jordan, explaining:

“I can tell you all about Jesus. He died so I can go to heaven. That’s real love and not judgment because I listen about God and I know that He loves me. And I know the Gospel. The Gospel is what church teaches you.”

“[But] I like doing what you tell me is sin. Sin is so much fun because it feels good.”

Chloe paid $1500 to fly her abortion doula in to be with her during her second killing appointment and to stay with her afterward in her apartment, soothing her physically, emotionally, and spiritually post-kill. This $1500 was on top of the fees she paid to her hired assassin — the abortionist — and his staff to bully little Jordan to his/her death.

I asked Chloe about her abortion doula. She told me that the doula asked her about her spiritual beliefs and if she wanted the beliefs included in the killing process.

Chloe thought that was a nice idea.

“I believe there are fragments of the baby left with you even when you let their spirit go.
Did you know you can send emotions to a spirit if you want to?
I don’t believe we [Chloe and her baby] are ever disconnected.
A doula will help me connect and reflect.
It will make the abortion less sterile and cold….
Then I’ll go have a drink and chat about my abortions.”

Baby Jordan was the second child of Chloe’s to be orphaned off to the killers at the abortuary.
Her first was murdered a while back.
More dead children are almost certain to come for this party girl.

But for now, we remember this precious child,
Baby Jordan,
created in God’s image,
fearfully and wonderfully made —
a little baby boy or girl who was loved and fought for for over 3 weeks and 89 email exchanges of hope and help for Chloe…