“I Didn’t Used to Kill Anything But Mosquitoes.” 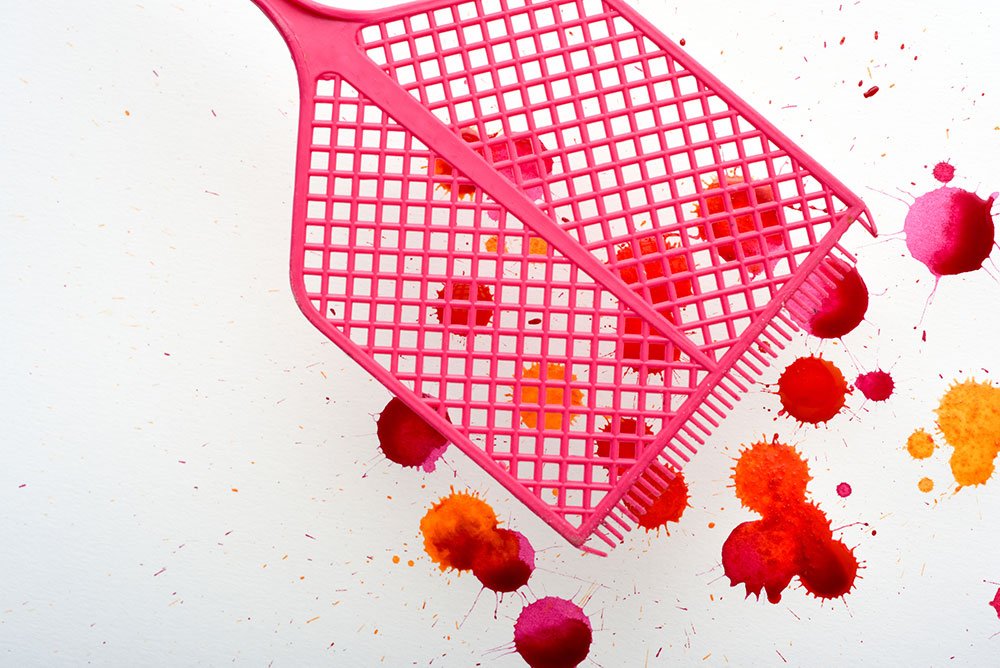 I first met “Alexis” when someone sent me a screenshot of her posting about her plans for her upcoming abortion tattoos.

I sent her a pm, telling her the idea was rather puzzling — to be designing a tattoo in honor of someone she was about to put to death.

“There’s no better way to remember them than on my skin.”

“Them” referencing the first baby she had named “Jesse” and then murdered by abortion, as well as the second baby she was scheduled to kill that morning.

She tried the usual pro-abort lines:

“Will you give me the money it’ll take to raise this child?”

When I brought up adoption, she said,

“I will have abortions before I ever give a baby to a person like you. I seriously want to give pro-life ********* a taste of their own medicine by handing out abortion referrals in ‘crisis pregnancy center’ parking lots.”

I talked to her about resources galore.
She responded:

“I am going to kill my baby, and there is nothing you can say or do to change my mind.”

Brought up in the Mormon church, Alexis said she had a supportive boyfriend if she wanted to keep the baby, but she found empowerment in killing her children.

“We are both creator and destroyer. It embodies who we are as women.”

Alexis had no tolerance for poorly-behaved children.

“Abortion is the best decision I ever made. Otherwise I’d have an annoying child right now. When I go in the store and see a newborn or hear a screaming kid, I’m all like ‘no thanks.”

She did have her limits though.

(She had been taught by pro-life regulation that killing is okay otherwise.)

When I asked why she killed her first baby, she said,

As an animal activist, Alexis explained that she has rescued animals and fostered kittens.

“I literally didn’t use to kill anything but mosquitos.”

When I called her out on her compassion for animals but violence toward her own sons and daughters, she said:

“Cows, chickens, pigs & fish are killed and I have compassion. It’s not that I can’t keep the babies. I just never want to.”

There was a point I thought she broke… and I hoped she was choosing life:

“I can’t help but feel like I’m wrong because of how you explained your stance. I was 100% getting the abortion regardless of what you said. But at this point, I wish it was a clump of mutated cells I didn’t recognize as my baby.”

She asked for some quiet time to think yesterday — the day before her procedure.
I sent her my final plea — encouraging her to “love your baby, Alexis. Cancel the kill … and love your baby.”

She responded a bit ago after her appointment, much to my surprise as I thought she was choosing life:

“There’s not enough cash you could have given me to have made me cancel my appointment, and the emotional f****** didn’t work.”

“I ordered breakfast from Waffle House [post-abortion] and I feel crampy but great. 😘 Want a drink? I will have a mimosa with a shot of vodka. Dare I say celebratory drink?”

“A baby doesn’t feel pain, and it’s perfectly fine to me. When I have my drink, I might sing a celebratory song to go with it. What is the cost you can put on [the baby’s] freedom? More than you could ever afford. 😂 I’ve not always been vegan. I let them torture animals and ate them too. Go f*** yourself and leave me alone. I named this one Avery, and I literally don’t give a f *** they’re dead.”

I informed Alexis just now that women who do these things to their children and say such evil do not deserve the joy of naming them.

I have given her babies new names.

In memory of Jesse and Avery slaughtered on U.S. soil, while legislators with the power to stop the madness … don’t.