I Am Not a Victim: Penny’s Story 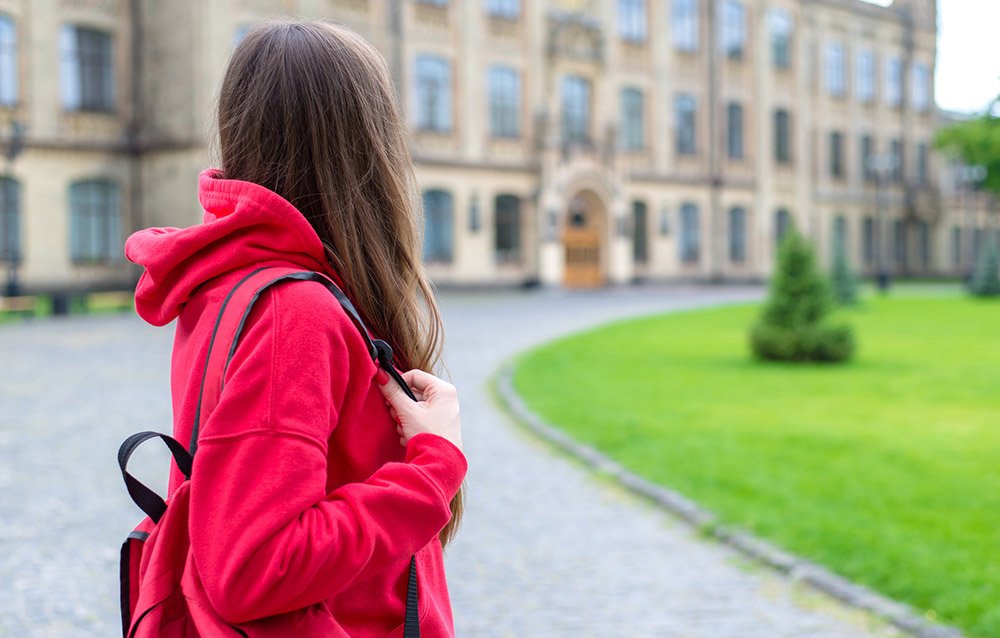 Penny’s story, in her own words:

I started having sex when I was 17 years old. I knew that I could become pregnant, but I did it anyway. When I found out that I was pregnant, I felt a sense of wonder. I was carrying a baby. But, I was in high school. It didn’t seem like a good thing to have a baby when I was so young. My mother had died, so I wasn’t able to go to her to help me think over what was happening.

So, my boyfriend and I figured it made “sense” to get rid of our baby. But, I knew that it wasn’t “right”. When I got to the abortion clinic, it was like my mind and heart were saying; “This is wrong. Don’t do this.” The voice of my conscience got louder and louder as I undressed and put on the gown. I knew that I should leave.  I knew that I wasn’t supposed to hurt my baby. When the abortionist came into the room, he smelled like smoke. That’s when my conscience started saying: “This is BAD. You’re the one who had sex. Your baby didn’t do anything wrong. You can’t hurt your baby. Tell him you changed your mind. Tell him you don’t want to do it.” But, I felt stupid, and intimidated by the doctor with his white jacket, and the assistant, with her scrubs. When they laid me back on the table I felt a rise of moral panic. The voice in my head was saying: “Get up! Don’t do this!” but I pushed it down. When the abortionist turned on the suction machine, and began to kill my baby, my conscience was screaming: “Tell him to stop! You can’t do this!” But, to my shame, I just kept my eyes closed and tried to block out the knowledge of exactly what was happening to my baby.

I knew it was wrong.

I am without excuse.

I am not a victim.

I am the guilty perpetrator who plotted the execution of my innocent son or daughter.

It wasn’t until years later that Jesus drew me to Himself.

I began to read the Bible.

And I kept reading, even though I didn’t seem able to understand much.

I even began to memorize Scriptures.

I started attending a church and a Bible study.

All my guilty sin, my sexual sins, the lies I had told, the murder of my poor baby, were on me. I had never loved God or sought to honor Him. The weight of my guilt and the sting of my shame began to overwhelm me. Romans 6:23 clearly says: “For the wages of sin is death; but the gift of God is eternal life through Jesus Christ our Lord.”

By the work of the Holy Spirit, I knew that I was under God’s just wrath. I knew that deserved to be punished in hell. I realized that Satan was real. I was tormented by fears because I knew that the devil could do anything he wanted with me, brought me to desperation. I knew that I needed a Savior. No one else could help me. Only Christ. I cried out to Jesus to have mercy on me, a sinner.

I repented of all my sin, my lawless life of godlessness.

I entrusted myself wholly unto Christ.

And, thanks be to God, He gave me the gift of eternal life.

I was born again.

Only Jesus can bear the weight of guilty sin.

Otherwise, we bear sin’s guilt and will suffer sin’s penalty in hell ourselves.

Only Christ can forgive sins.

By His perfect life of sinless obedience, His sacrificial death on the Cross, and His triumphant resurrection, Jesus makes a way for sinners like me, and sinners like you, to be cleansed.

By the Blood of Christ, I am forgiven.

By the Spirit of God, I am born again.

All things have become new.

I am a great sinner. Christ is a great Savior.

[Want to know more about forgiveness for the sin of abortion? Read this.]