“I was NOT a Victim”: Jill’s Story 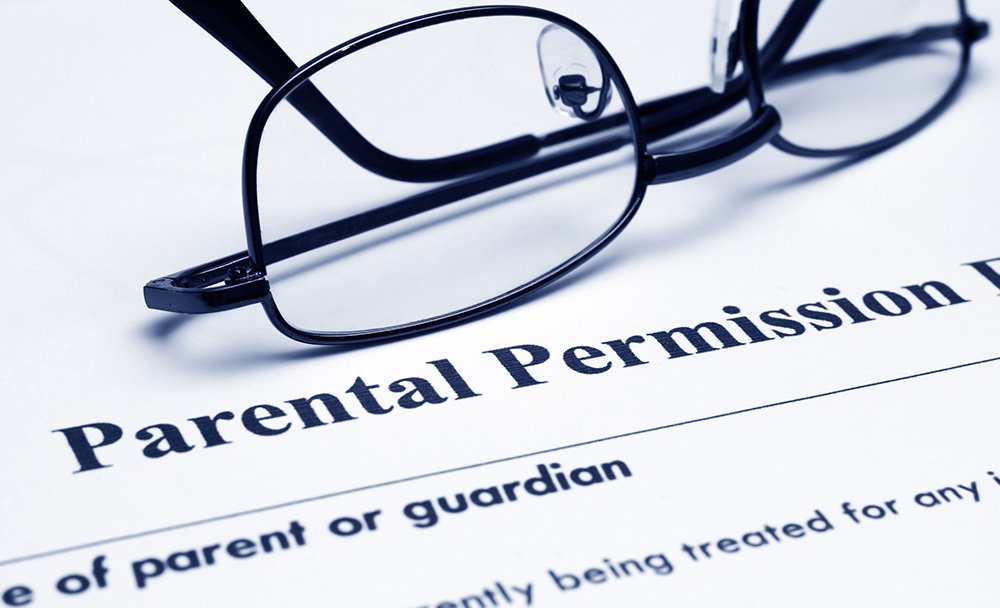 The following is a testimony submitted to Not-a-Victim by a post-abortive mother working tirelessly to see abortion both made illegal and criminalized following her own sin against her child.

I was 17, rebellious and had no fear of God. When I found myself pregnant, my first and only concern was to hide the shame and embarrassment of my fornication and getting pregnant out of wedlock. I had no thought for the little one growing in my womb whatsoever.

I had grown up in the church and knew right from wrong but hadn’t really heard any specific teaching about abortion. The thought of all those people in my church, many of whom were aunts, uncles and cousins and the people at school knowing about my fornication was something I was not willing to risk.

My extended family was well known and respected in the school and community. Roe vs. Wade had been passed just a few years before and even though I don’t really remember talking to anyone specifically about that fact, somehow I knew abortion was available to me. Maybe my boyfriend at that time suggested it.

My mom was shocked and devastated to hear about the pregnancy and also afraid of what the church and family would think. She was the only divorced person in her/our extended family and I’m sure carried the shame of that failure so this moral failure of her daughter’s was just more shame to bear. Because of that it wasn’t hard for me to talk her into our ‘only’ logical option…abortion.

Since I was 17 I had to get her written permission to get the abortion otherwise I would have never told her either. The abortion was scheduled, my boyfriend paid for it, and I followed through with the ‘procedure’ as quickly as possible.

I was not a victim! There was a victim in this whole sordid scenario though. The one who had the most to lose, not just a reputation. Oh how I wish abortion would not have been lawful. If it hadn’t been then I would have had to come up with another solution to my untimely pregnancy. One that would have had a better outcome for all involved. The price paid for that abortion was indeed costly for my mom and I both. Shame, secrets and years of self-destructive behavior on my part. But it was my little innocent baby that paid the highest price of all.