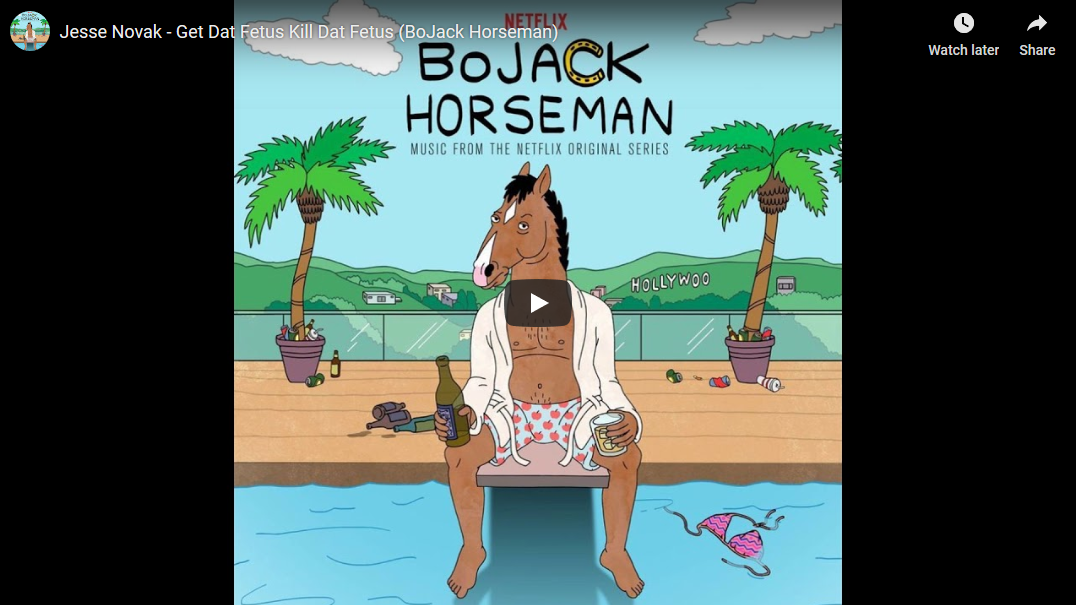 One of the songs that some pro-aborts like to pass around and laugh at is “Get ‘Dat Fetus; Kill Dat Fetus” by “artist” Jesse Novak (link to YouTube video).

Here are some of the lyrics that pre- and post-abortive mothers and fathers find funny:

[There is no denying in this song that it’s a baby or that they are killing.  The artist and those who enjoy the song are literally mocking what happens to a baby during an abortion.]

[No idea if the latter two lines are mocking the sound made during a suction abortion, but the lyrics are clear that the song is about “getting and killing dat fetus.”]

“Yo, all I wanna do
Is brrap brrap, pew pew.
I’ll bang bang a boom boom
From the womb to the tomb.”

“I’m a dolphin doll face.
B****es in my crawl space.
Have abortions sometimes?
No, I’m a have abortions always.”

And then more mockery of the pro-life position in the bridge:

“And sometimes I do have doubts and it’s hard to sleep.
I think about my child’s heartbeat and oh it makes me weep.
I hope and pray to god my little fetus has a soul.
Because I want it to feel pain when I eject it from my hole.”

The song ends with the sound of a baby crying.

But while anyone could put up such disturbing content on YouTube, what’s most telling about this video is the COMMENTS:
Taylor says this about the song:

Other pro-aborts chime in:

And, it’s not just in the YouTube comments section. Aborting mothers cheer each other on all over social media with this song as they plan and carry out their abortions.

What a nation jokes about is very telling.