Example #2: What it Looks Like When the Mother Truly IS the “Second Victim” 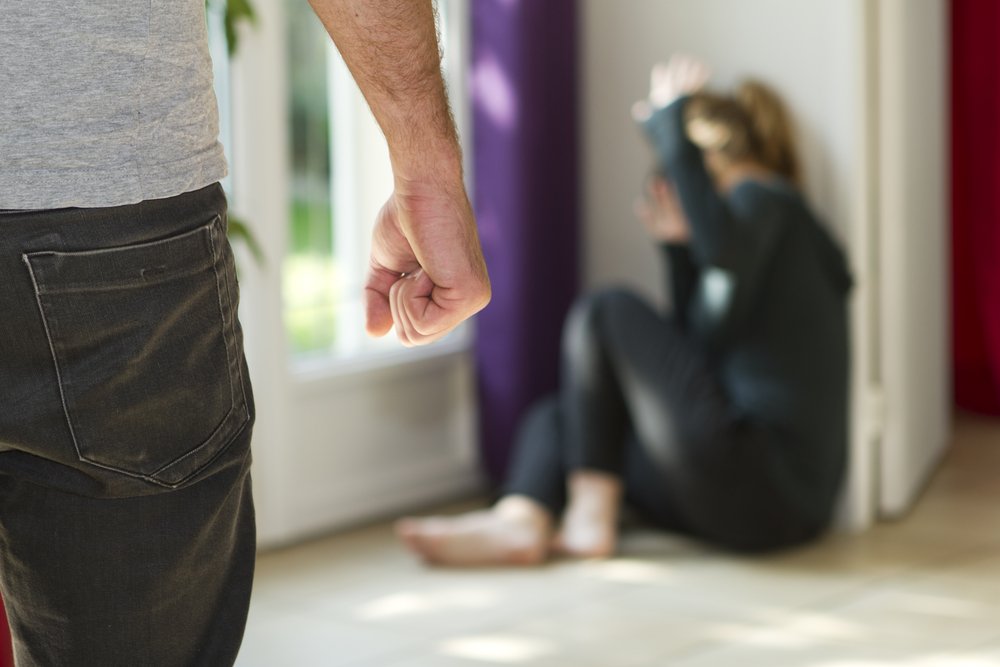 While a number of pro-life organizations, politicians, and pastors continue to promote the idea that the mother is the “second victim” of the abortion, one must wonder what the true victims of a forced abortion are thinking. After all, these pro-life leaders are referencing the normal mother as a “victim” who:

— walks into the killing place of her own free will

— refuses to call 911 for help stopping an attempted forced abortion

— declines calling out to those on the sidewalk for help

— pays her hundreds or thousands

— climbs up on the table

— puts her legs in the stirrups

— and swallows the pills

In contrast with what many are promoting as “victims” in America, the following is the story of a mother who truly was a victim of a forced abortion. This is the second story we’ve published on this site featuring a true victim. You can read the first here of a mother who was being chased through the mountains by officials after her baby. Notice how the details of both of these horrific accounts contrast with the description above of the normal American mother hiring a hit man/woman to take out her child.

[As originally published by liveaction.org here]:

At age six, Shannon Clifton’s father Shane Clifton began beating and raping her. She told the BBC that the abuse went on for eight years and she became pregnant three times. Clifton is currently in prison for raping her, but Shannon believes he should also face a conviction and jail time for killing her preborn baby.

Now 19, Shannon first became pregnant at age 11. When Clifton realized she was pregnant, he beat her unconscious in an attempt to kill the preborn child. It worked, and the baby died. Shannon told the BBC that he may have buried the baby’s remains in the garden of their home because a neighbor reported seeing him digging a hole. (continue reading…)