Does Abby Johnson think women should be prosecuted? 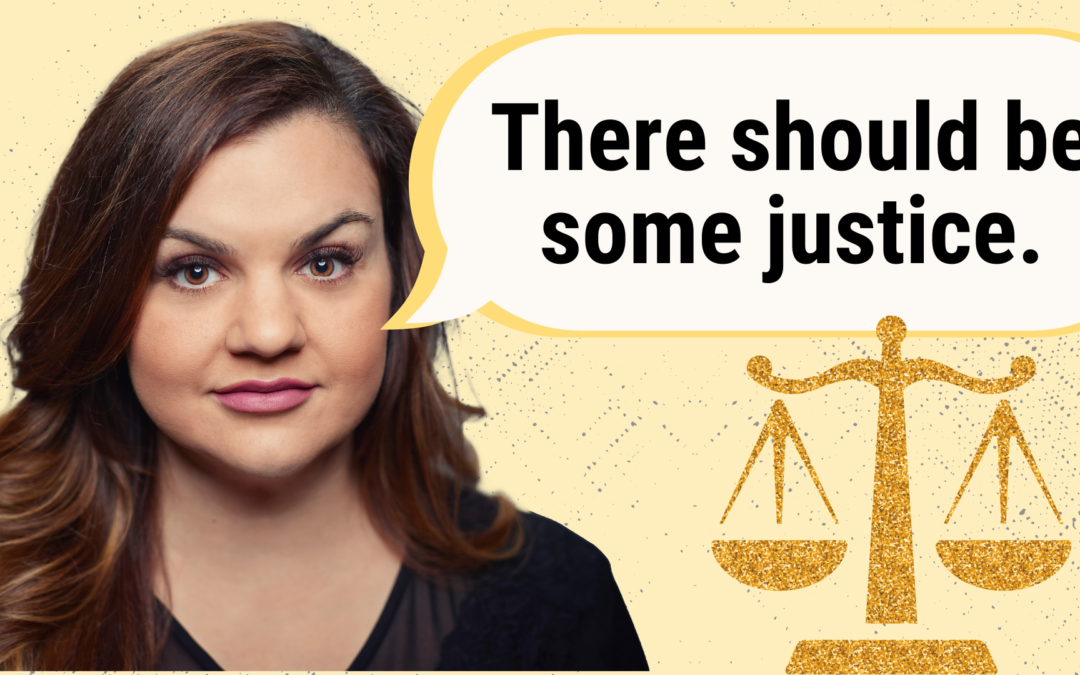 Has Abby changed her mind?

Prominent Pro-Life figure, Abby Johnson, recently made comments in an interview that she has changed her mind on the question of whether women should be subject to penalties for getting abortions.

Abby acknowledges that this is a change of opinion for her and that many in the Pro-Life movement would disagree with her on this.

In that past she has stated publicly that she would not support legislation that would allow women to be prosecuted. 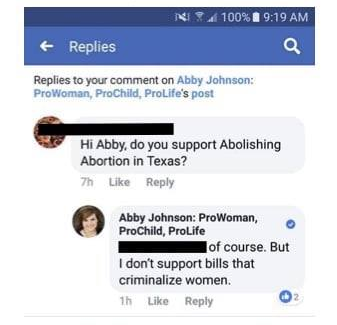 But in this interview she notes that she has seen the culture changing and how brazen many women are as they celebrate their abortions publicly with pride, and she agrees that if we believe that a fetus is a person then there must be some kind of penalty for taking a life.

“When I first become pro-life I was very much against prosecution of women in all cases. I was like no, definitely no, we can’t prosecute women.

“I think our culture’s changing. …I don’t think abortion is as a delicate issue as it used to be. I don’t think women are … agonizing over this decision as maybe they used to be. And if we really believe that the unborn, the preborn, are human beings then I think we have to act like it, and if we’re gonna act like it, then I think that there has to be penalty under the law for taking a life.

“Now I’m not saying that, you know, that we have to lock every woman up or whatever. That’s not what I’m saying. But I have come to a position where I believe that there does need to be due process.

“There would be some women who have absolutely been forced and coerced…completely ignorant, have no idea what’s going on. You know, their parents have forced them into making this decision. Should they be prosecuted? Absolutely not.

“But there are women who are very knowingly, very selfishly making the decision to have nine, ten, twelve abortions who are taking abortions [pills] on the steps of the Supreme Court out in the open, who are taking the abortion pill on national TV.

This change of opinion by Abby is a good one, and we hope she and other Pro-Life leaders start taking a stand on the issue of equal protection under the law for preborn children. The same laws that protect us should protect them.

Check out the video above to hear her interview and commentary from the abolitionist lawyer, Bradley Pierce of Abolish Abortion Texas.