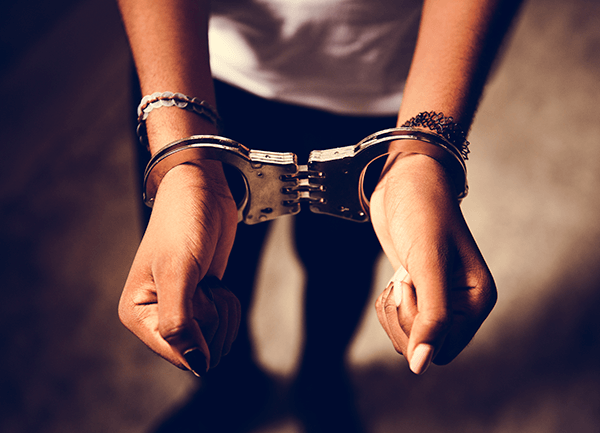 I used to print T-shirts for a living. I remember a customer ordering some black T-shirts with bold white lettering that said “CRIMINALIZE ABORTION” with a picture of handcuffs. My first thought was, “That seems kind of harsh,” as in my mind I pictured young women seeking abortions being dragged off to prison in handcuffs. That seemed wrong. But if abortion is murder and is criminalized as such, then anyone who participates in the process of procuring and/or carrying out an abortion would be guilty of murder, including the woman seeking the abortion. The choice was set before me to decide what I believe concerning criminalizing women who participate in abortion. Let’s examine this issue in light of God’s Word.

Biblically the answer is yes. We know life begins in the womb at conception; Psalm 139:13 says “For you created my inmost being; you knit me together in my mother’s womb.” Jeremiah 1:5 says “Before I formed you in the womb I knew you…” In Exodus 21:22-23 the child in the womb receives the same protection as born people, “If men who are fighting strike a pregnant woman… if a serious injury results, then you must require life for life, eye for eye, tooth for tooth…” Biblically we know the human being in the womb is no less of a human life than you and me, except for age, level of development, level of dependency and location. Abortion is the premeditated deliberate unjust killing of one human being by another. And God clearly states “You shall not murder” (Exodus 20:13). 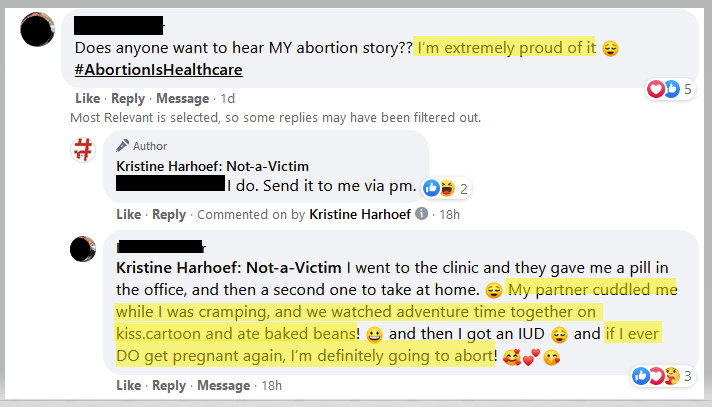 Equal Justice Under the Law

The Bible calls for justice over and over. Psalm 82:3 says “Give justice to the weak and the Fatherless; uphold the rights of the oppressed and the destitute.” Leviticus 19:15 instructs “You must not pervert justice; you must not show partiality to the poor or favoritism to the rich; you are to judge your neighbor fairly.” Now think clearly about this concerning the preborn: does the human in the womb have equal justice if the mother can hire a man to kill her preborn with no consequence to herself? Obviously not. Let’s be honest, this is perverting justice and judging with partiality. The only way that little guy in her womb can be protected by equal justice under the law is to criminalize abortion as murder with no exceptions, meaning no partiality shown to some perpetrators over others. Any law that falls short of that is unjust, and Isaiah 10:1 says “Woe to those who make unjust laws…”

But It Still “Feels” Wrong to Prosecute Women

It is no surprise the number one objection to abolishing abortion from pro-lifers is their refusal to prosecute women who obtain abortions. If the Bible is so crystal clear on this subject, then why do so many well-meaning pro-lifers “feel” this way? Simply put, the pro-life Establishment has done an outstanding job indoctrinating us for the last 48 years! We are told over and over that abortive women are the “second victim” of abortion; that they are taken advantage of by the abortion industry and they really don’t know what they’re doing; they portrayed as soft, tender, sad and naïve. And most church-going pro-lifers just believe the narrative without thinking critically, and more important Biblically, about it.

The vast majority of actively aborting women are not victims at all. They are not pressured or coerced in real sense of those words. They know they are carrying babies and they know abortion kills their babies. They know they have other options but choose abortion because they WANT to. They enter the abortion chamber of their own free will, sign all the paperwork giving the abortionist permission kill their babies. They pay the money, voluntarily undress, climb up on the table and swallow the pills. Many celebrate their abortion stories with pride. (If you don’t believe this just search #ShoutYourAbortion or #MeToo on social media.) 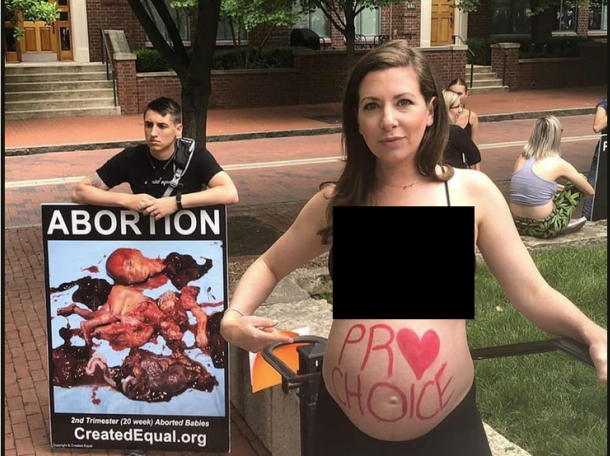 But Aren’t Some Seeking Abortion Victims?

Yes but extremely rarely, as in the case of a very young girls or trafficked women, in which case they would most likely not end up in a US clinic. Due to the nature of these extremely rare circumstances, there are no statistics available. But we know it is extremely rare since less than 1% of abortions are due to rape and .5% are due to incest. Those who have ministered for decades to actively aborting mothers on the sidewalks observe that true victims of abortion are extremely rare.

The Dangers of the Second Victim Lie

For one thing, this falsehood stands in the way of justice by convincing the Church and pro-life movement not to act on their belief that abortion should be stopped. Like I shared at the beginning of this article, my first response to Biblical justice was, “That seems kind of harsh.” My response was due to 48+ years of indoctrination. This lie is a major reason the Church remains silent and abortion remains “legal” today. A second danger is telling someone they are a victim releases them from personal responsibility. If they are just an innocent victim then they aren’t guilty sinners in need of God’s mercy. This lie actually keeps people in darkness. Instead we must speak the truth in love, and present God’s justice and His mercy.

But 8 Out of 10 Babies are Saved at the Pregnancy Resource Center!

Many pregnancy centers and pro-life ministries boast statistics similar to this. And although this statistic may be true, it completely misrepresents the majority of aborting mothers. Allow me to explain. There is a spectrum of aborting mothers ranging from “abortion-vulnerable” to “actively-aborting.” 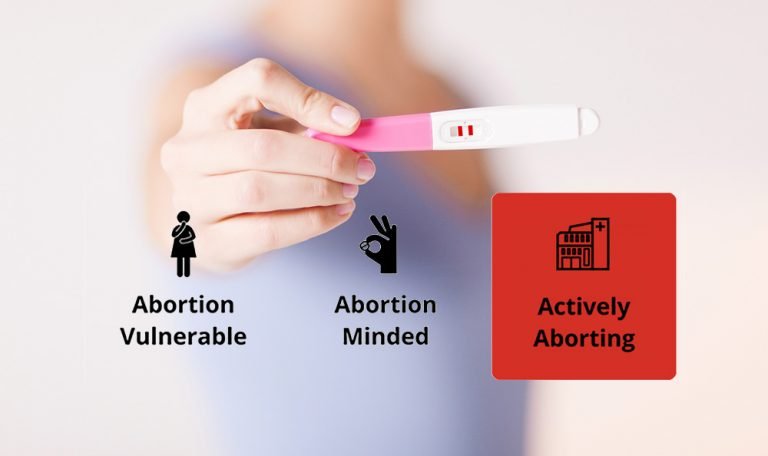 When a pregnancy center or pro-life ministry claims 8 out of 10 saves, the uneducated and uninformed will assume they are talking about actively aborting mothers. Supporters of these ministries believe they are winning the battle against abortion. They believe their strategy to the abortion-vulnerable is the correct strategy to actively-aborting. They will see Biblical laws to abolish abortion as “unkind to the second victims of abortion.” Effective strategies used to minister to the actively aborting are seen as “mean and judgmental to the second victims of abortion.”

How Can We Reach the Actively Aborting?

So how do you “help” a person who is about to murder their own child within them? The only real help is the Gospel of Jesus Christ and the call to repentance and faith in Him. Ministry outside an abortion mill is COMPLETELY different than ministry inside a pregnancy center. Our main purpose in being there is to interpose for the true victims of abortion, the preborn children. We plead with actively aborting mothers and fathers not to murder their babies.

We also preach the Gospel and offer practical help if they do change their mind. The other thing that will “help” them is righteous laws that will restrain their sin against their own offspring. The main purpose of those laws are to protect the preborn but will work to also restrain sin. Always remember, the true victim is the preborn child.

David vs Goliath (Abolition vs Pro-Life)

If you believe the Biblical narrative instead of the unbiblical “second victim” narrative, then you are in the minority.

EVERY major pro-life organization and politician believes in and actively promotes the second victim narrative. But you have one thing going for you that they do not: God. Your belief is based upon Scripture. It is God’s revealed will for us to speak for those who cannot speak for themselves, to establish justice for the fatherless, to end abortion in our land. So be strong in the Lord and in the power of His might. And may God’s will be done, amen!