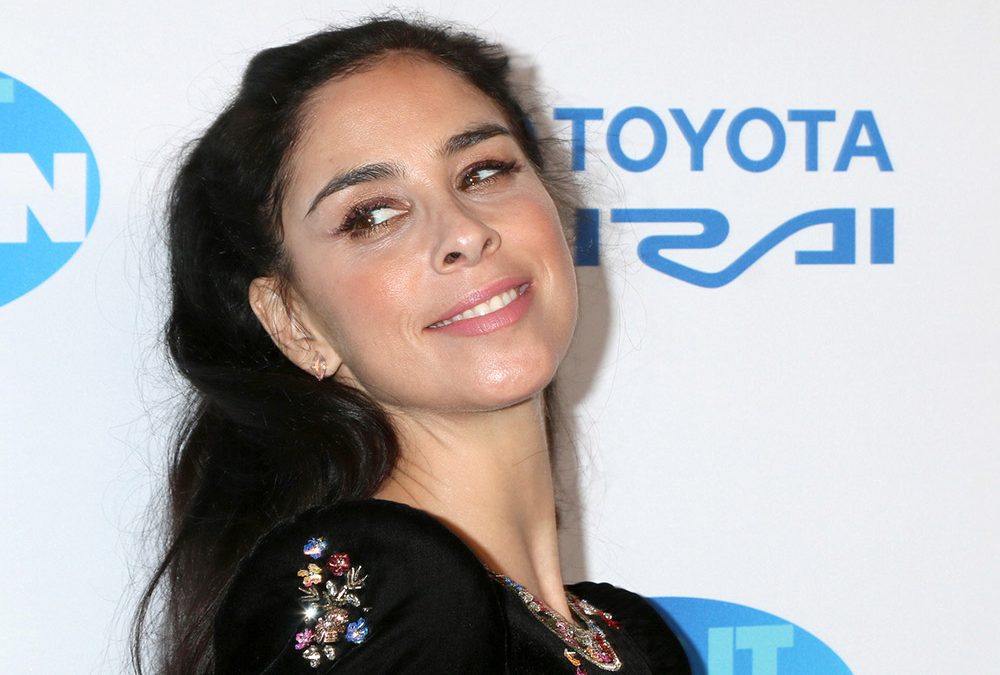 American “comedian” Sarah Silverman stooped to an all-time low last week when she disgustingly made a joke about eating aborted an fetus in her doomed quest to make abortion one of her “comical” skits.

On February 1st, Silverman attended a Lady Parts Justice League telethon, founded by Daily Showcreator Lizz Winstead, called ‘Life Is a Living Nightmare: A Telethon to Fix It’ with the expressed mission of raising funds to support abortion. It was reported that the fundraiser, which was hosted by Winstead herself and Silverman, ‘featured almost 4 hours of bizarre content, including abortion charades, an interview with abortionist Willie Parker, and political rants.’

A woman in a vagina costume introduced the game of grotesque charades, which they called “S**tty Law Charades.” It was in performing one of the grotesque abortion skits that Silverman made her quip about how a certain pro-life law aroused her appetite for mutilated baby parts. The conscience clause law she took issue with bans aborted fetuses from being used in manufactured food products, for example Pepsi.

“If anything has ever made me want to eat an aborted fetus, it’s this law”, said Silverman.