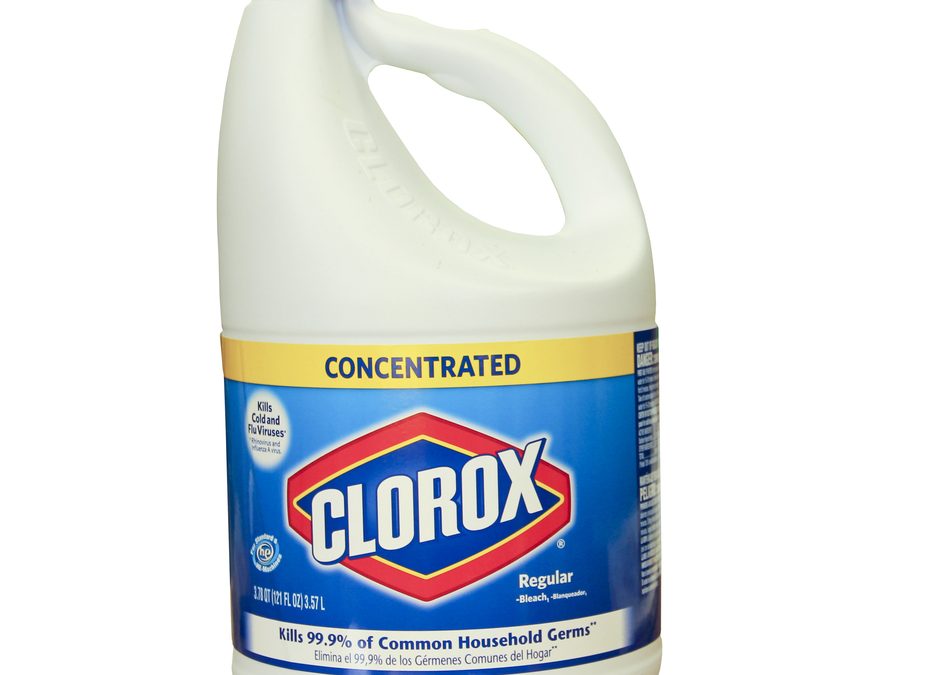 When a mother cannot afford to hire someone to professionally murder her child OR she is in a country where professional killing is illegal and there is no effective criminalization in place for violating the homicide law via abortion,

she will indeed try things akin to the rumored coat hanger abortions of times past.

In recent weeks, I have read posts from mommies dead-set on murdering the little boy or girl they carry, using the following methods:

These are not old ideas from yesteryear. These are things the mommies and daddies are doing right now — this week and in recent days — to kill off their children they conceived, after willingly participating in the only act that results in pregnancy.

Wikipedia, for what it’s worth, tells us that mothers try everything from belly-flopping on a hard surface to throwing themselves down stairs to attempting to pierce the baby with knitting needles, coat hangers, crochet hooks, and bobby pins.

They also tell us that mothers have attempted to burn their babies in utero with Chlorox bleach and turpentine in a do-it-yourself-at-home saline-style abortion. Other mothers would try drinking gin and submersing themselves in scalding water… or the opposite, laying in snow banks to freeze their babies to death.

In a letter to the New York Times, gynecologist Waldo L. Fielding wrote:

“In my years in New York, several women arrived with a hanger still in place. Whoever put it in — perhaps the patient herself — found it trapped in the cervix and could not remove it…. However, not simply coat hangers were used. Almost any implement you can imagine had been and was used to start an abortion — darning needles, crochet hooks, cut-glass salt shakers, soda bottles, sometimes intact, sometimes with the top broken off.”

Of course, if the mother was unsuccessful in violently attacking her baby to death via her own hand, she had a high chance of causing severe birth defects to the child instead.

The argument that abortion must be kept safe and legal, otherwise mothers could die or get hurt by trying to kill by themselves, is one of the primary arguments that pro-aborts bring up in their fight for legalized baby butchering.

It is not logical, morally-speaking, to argue from these examples of mommies attempting to self-kill… that we as taxpayers should pay for a hired professional assassin FOR her, so she doesn’t get hurt personally.

just as the Scriptures have always told us:

“They use their tongues to deceive…
Their mouth is full of curses and bitterness.
Their feet are SWIFT TO SHED BLOOD;
in their paths are ruin and misery,
and the way of peace they have not known.
There is no fear of God before their eyes.”

“They were filled with all manner of unrighteousness, evil,…. They are full of MURDER, deceit, maliciousness. They are… haters of God, INVENTORS OF EVIL,… foolish, faithless, heartless, ruthless. Though they know God’s righteous decree that those who practice such things deserve to die, they not only do them but give approval to those who practice them.”

This is why even if abortion is made illegal,
there must be appropriate criminalization for women violating the homicide law (going forward) via either professional or self-induced abortions. A law without just enforcement of said law… is as if there was no law in the first place.

While we work toward these Godly laws that can restrain the sin of mothers against their children, we must continue to share the holy law-and-Gospel with mommies, teaching them to love their children (Titus 2) — no matter the age, size, or location of their little boy or girl. The supernatural work of the Lord is the ONLY THING that can make “new creations” (2 Cor. 5:17) of the unsaved mommies and daddies who, despite their individual
cultures,
positions in society,
and financial status,
have consistently shown themselves throughout history to have
murder-filled,
violence-filed,
and abuse-filled minds that will. not. stop. thinking. of creative means by which to attack their unwanted children to death.

that they will put down the bleach, the hand weights, the bicycle spokes and coat hangers…

and turn to the God who created them (and their little ones) in repentance and faith,
becoming new creations, new trophies of grace,…

of the Lord Jesus Christ.