Actress Martha Plimpton: My First Abortion “Was My Best One” 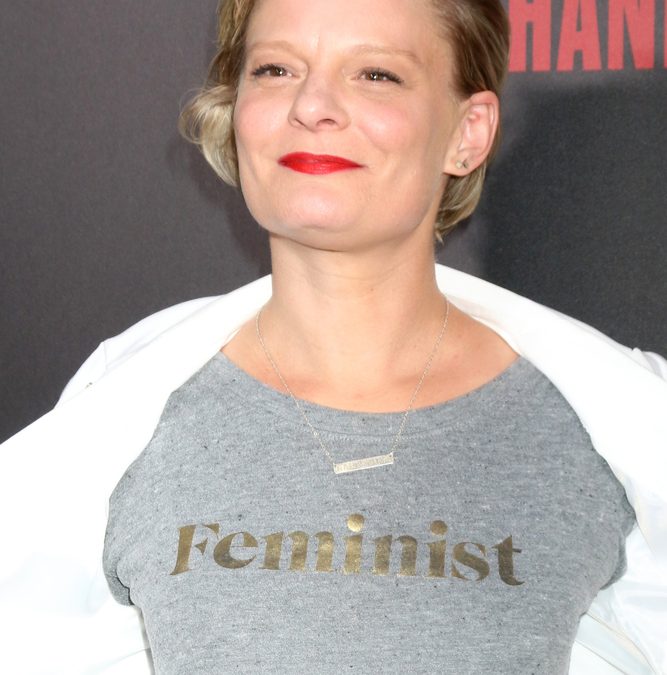 What do you get when you put an actress who jokes about abortion in the same room as an abortionist who says he’s never killed a baby? Cheers, laughter and attacks on pro-life Christians. Or that’s what happened in Seattle.

In June, two media-beloved figures spoke at a #ShoutYourAbortion event in Seattle – but surprisingly the event went unnoticed by the media. Actress Martha Plimpton (The Goonies, The Real O’Neals) interviewed Willie Parker, a Mississippi abortionist and former Planned Parenthood medical director, on his Life’s Work memoir released earlier this year.

But Plimpton began with a different focus: her own two abortions.

“Seattle has some particular significance for me for lots of reasons,” she started. “I’ve got a lot of family here, some of whom are here in the audience tonight. I also had my first abortion here at the Seattle Planned Parenthood.”

“Yayyyyy!” she cheered, prompting the audience into applause.