Actress Alyssa Milano is Not Sorry for Her Abortions 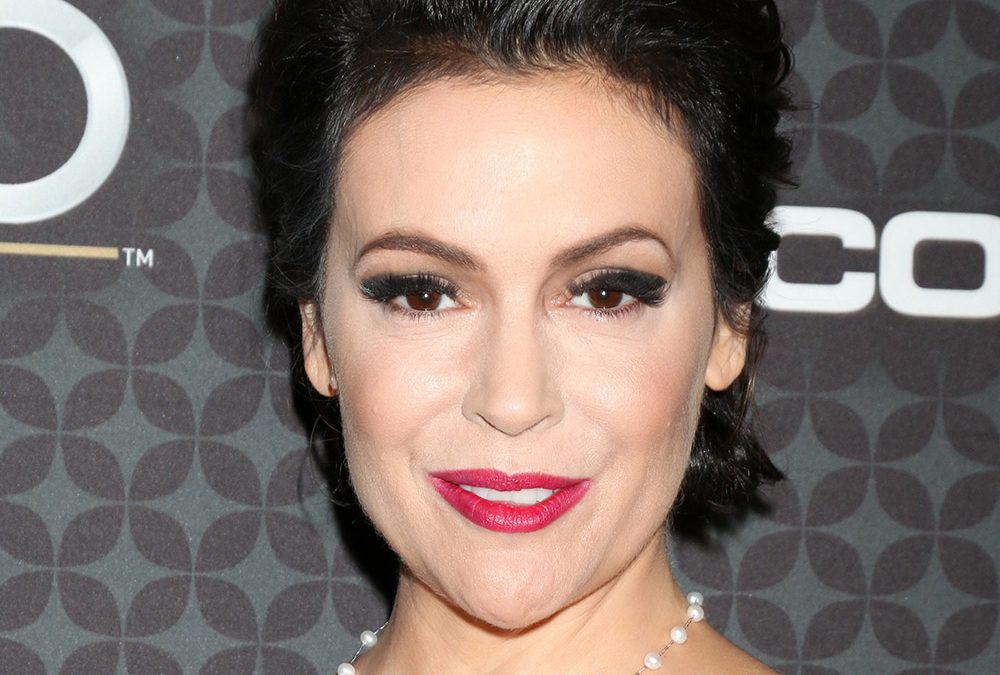 August 21, 2019 (LifeSiteNews) — Since relaunching the #MeToo movement in October of 2017, Alyssa Milano has been popping up everywhere. A onetime TV actress and now activist, she showed up at the Brett Kavanaugh hearings, responded to state-level abortion restrictions by suggesting a sex strike (a proposal pro-life leaders heartily endorsed), and has campaigned against pro-life legislation. She appears to be extraordinarily passionate about abortion.

This week, the 46-year-old finally revealed the real source of her passion about abortion on her podcast, appropriately named Sorry Not Sorry: she had two children aborted in 1993, when she was in her twenties. Despite the shocking fact that she had two abortions inside a single year, Milano wanted her listeners to know that she does not regret her decisions in the slightest.

“In 1993, I had two abortions,” she stated. “I was in love for the first time in the breathless way you can only be in love when you are young. It was huge — overwhelming, even. It filled every part of living. It was a joyful and exciting time in my life.”