Abortion Songs To Kill By 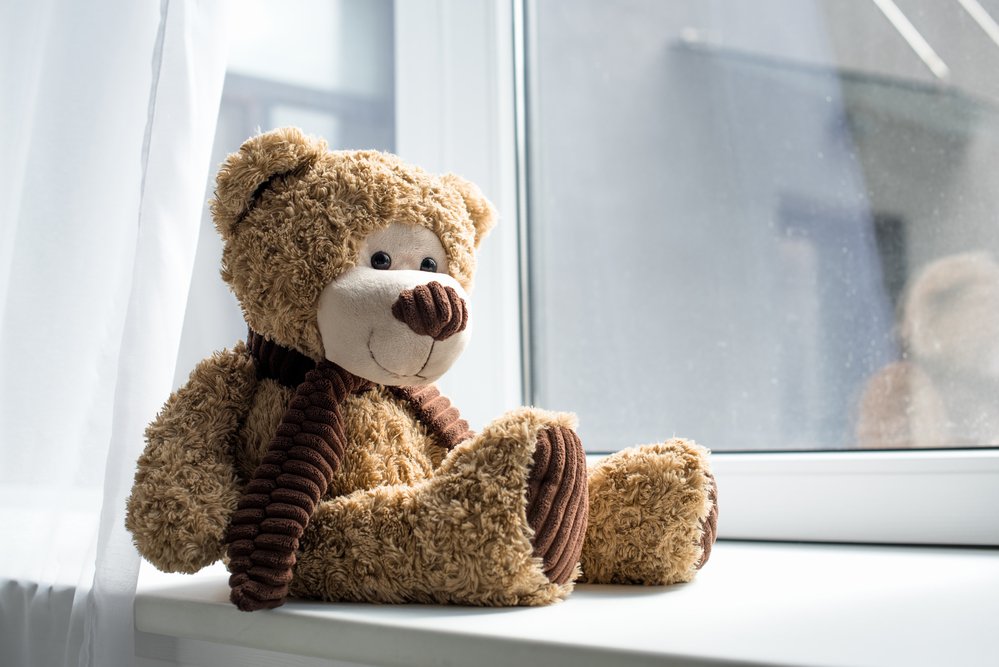 As this mother was preparing to kill, she wrote other pre-abortive and post-abortive mothers in an abortion support group asking for song recommendations to listen to while her baby was being dismembered:

Here is the full song “Bear” by the Antlers that she is referencing: https://www.youtube.com/watch?v=N_ox_QcxP7E

And here are some of the lyrics to the song this mother found helpful in the post-abort period:

“there’s a bear inside your stomach
the cub’s been kicking from within
he’s loud though without vocal chords well put an end to him
we’ll make all the right appointments
no one ever has to know….

[Yes, the song does seem to be blatantly about abortion.]

This song joins the ranks of other abortion-themed songs like another one we posted about here: “Get Dat Fetus, Kill Dat Fetus.”

Or this lullaby here that one mother sings and says she was given by her baby in the moments pre-kill.

Creepy songs, but songs that add to the pile of evidence showing they know exactly what they’re doing.

It is a myth that most of today’s aborting mothers are innocent victims of the industry with no knowledge that it’s a baby and no need for their actions to be criminalized. Most aborting mothers commit this great evil deliberately and their babies are the true victims of abortion.