“Abortion is a choice. Not something that is afflicted upon you.” 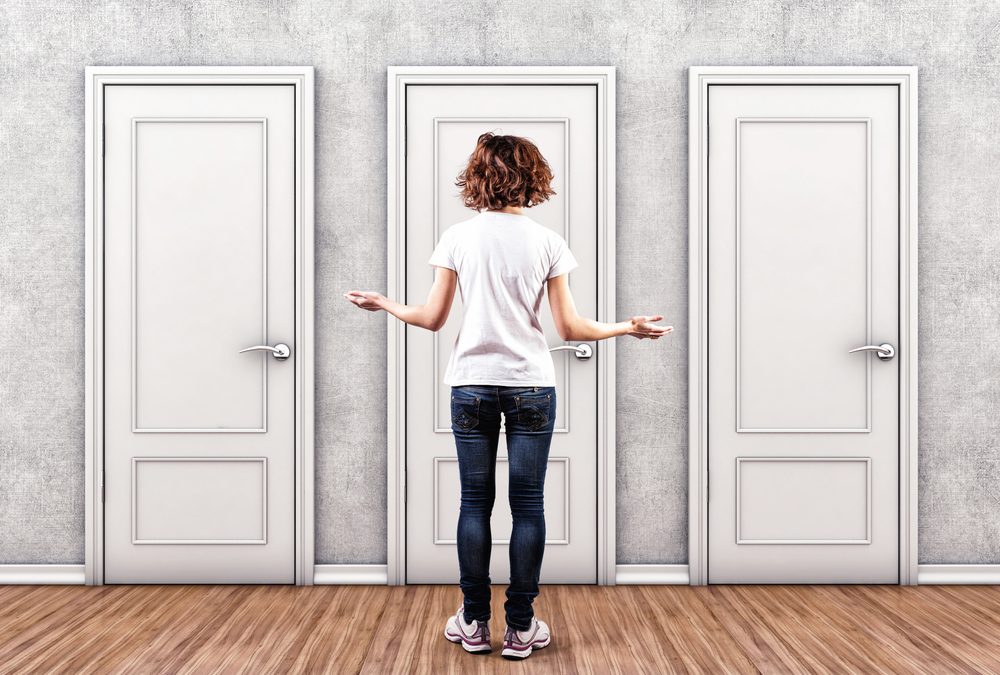 President Trump once said: “If Congress were to pass legislation making abortion illegal and the federal courts upheld this legislation, or any state were permitted to ban abortion under state and federal law, the doctor or any other person performing this illegal act upon a woman would be held legally responsible, not the woman. The woman is a victim in this case as is the life in her womb.”

Other legislators join President Trump in his opinion that women are the innocent victims of abortion:

In light of all of these politicians’ claims, I decided to ask pro-abort men and women in an abortion group the following: “What do you guys think of Cruz and Trump and other politicians referring to those of you who have aborted as ‘victims’? Do you agree that that’s appropriate terminology to use for someone who is getting an abortion or who is post-abortive?”

Here were their responses:

— “No. It is not. Abortion is a choice. Not something that is inflicted upon you.” — Laura

— “No. Victims don’t have choices and don’t decide to be victims.” — Donna

— “Neither Trump not Cruz have a clue what they’re talking about. I’m not a victim. I exercised my right to choose and in return [obtained] the freedoms to pursue my American Dream. What they propose is just offensive.” — Susan

— “I emphatically disagree that it is an appropriate usage. It is a dishonest, manipulative, cowardly choice of words.” — Kurt

— “This is a long-standing tactic of theirs [to label us all “victims”]. Because of course women are too stupid to know what they’re doing.” — Evan

— “Not unless the person was forced into it. Otherwise, they made a choice. If they feel regret, they’re not a victim, but I do feel bad for them.” — Sandra

— “We know our choices going in. We’re not clueless. I’m sure there are cases of domestic violence where women feel pressure from an abusive partner, but to my knowledge almost every person our church has helped finance their abortion is freely making that choice. It’s b****s***. Has Trump or Cruz ever talked to someone to assume we’re all clueless and helpless? We’re independent women who happen to not want to be pregnant. I can’t stand the Republican Politicians for many reasons, but I hadn’t heard the latest and they’re always trying to make us look like idiots.” — Christine, scheduled to terminate her little one the following week

— “‘Victim’ is only appropriate in a discussion about abortion for someone who is forced to have an abortion.” — Kristen

I then asked Kristen, “Do you think, by and large, that women are being forced to have abortions in the U.S?”

— “No, I do not. I believe that most abortions are taking place following a very tough decision that has to be made by the woman who is pregnant. I do not believe that the majority of abortions in the US are forced. Do I believe that some pregnant women are forced to have abortions? Yes I do. Because I know men controlling enough to do things either way. But that is why I do not support the use of the word “victim” to describe just anyone who has an abortion.”
____________________

Folks, even the victims here are denying that they are “victims.” In fact, they find it offensive terminology. It’s not winning them over; it’s making them feel like we’re calling them “idiots.”

Unless the mother is being forcibly aborted upon — like they have done in China, dragging the mothers, kicking and screaming, out of their homes against their will —  she is not a “victim.”

In the U.S.,
99% of aborting mothers willingly create the child they will go on to kill.
They drive to the killing place.
They sign the paperwork — orphaning their child off to the medical waste freezer and incinerator.
They fork over the blood money.
They climb on the table.
And they hold still while their baby is attacked.