5 Openings We Must Close to End the Abortion Holocaust 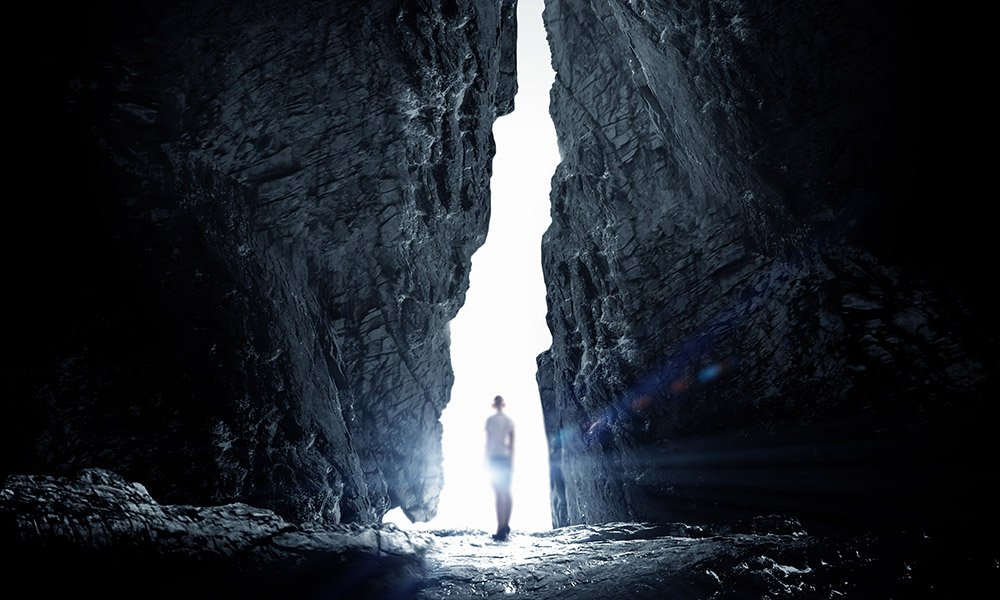 Gaps in our Walls

In the days of Nehemiah and Ezra, when God moved to restore Israel back to their homeland, there were major exposed (open) areas that threatened them as a nation. Their walls were down, and their gates burned. These vulnerable sectors needed to be closed (shut) to protect their rebuilding efforts as a people. Otherwise, they would be made vulnerable to attacks from within and from without.

There are important openings in our nation’s defenses that need to be shut in our day. To those who have eyes to see, spiritually and morally our nation’s walls are down, and our gates burned. We have major exposed areas that threaten our future and hope. Chief among them is the American holocaust, otherwise known as abortion.

Our nation has staggered under the weight of blood guiltiness for close to half a century. This exposed area is responsible for over sixty million preborn babies being brutally murdered under our watch. This is just the surgical count. It does not include the astronomical count of chemical abortions. Each and everyone one of these children were made in the image of God and yet, they were all reduced to the status of refuse to be discarded with the evening trash.

Guilt of the Church and Pro-Life Movement

Tragically, the church and the pro-life movement have used their influence in such a way as to inadvertently keep the doors open that perpetuate the holocaust in our midst. Some of their motives may have been sincere, but their insistence on continuing to use the rhetoric and strategies of those who advocate for baby murder has been an abject failure to end the suffering and injustice committed against the preborn.

The call of this article to repair the openings in our defense and protection of the unborn goes out to the church and the pro-life movement, to come back into agreement with Almighty God and shut the door to keep out the Devil.

Most pro-life and pro-family groups have been perfectly content to support pro-life politicians who advocate exception clauses in the case of abortion. The three main exceptions in the case of abortion are rape, incest, and life of the mother. Before Roe vs. Wade, these exceptions were the openings that allowed the camel’s nose under the tent of our deceived nation. With Roe vs. Wade, the camel took up residence and now owns the bloody tent.

To regulate baby murder with exceptions and pro-life incremental laws that end with “You can now kill the baby,” these iniquitous decrees have served to strengthen the lawless decree of Roe vs. Wade. It gives this legal fiction and pretend legislation unintended legitimacy. Short term, some babies may be saved, but long term the covenant of death established by Roe remains intact. The church and pro-life movement must change its mind when it comes to exceptions. Otherwise, we will continue to appease evil by evading Roe, rather than establishing justice the preborn needs to survive this systematic slaughter.

The tact of progressives, liberals, and Marxists to implement their bloody tyrannies and perversions is by taking what was once unspeakable and making it mainstream. How do they accomplish this massive propaganda to indoctrinate the masses? In the case of abortion, it started with exceptions.

The grand social engineers would take the worst-case scenarios, like a 12-year-old girl raped by her stepdad to defend the indefensible. I’m not making light of this travesty, but they did this to pull on the heart strings of people to open the door to abortion on demand.

How do we respond Biblically to the exception clauses that keep the door open to the holocaust? First, we build on the strong foundation of God’s Word. Ezekiel 18:20 states,

When it comes to the hard cases of rape and incest, the Creator of the heavens and earth has rendered His verdict. It is based upon the difference between guilt and innocence. A child conceived by these abominable, brutal acts become an innocent party in the transgression. The guilty party is the man who committed the crime. According to God’s Word and common sense, “the son shall not bear the guilt of the father.” It is the guilty man and not the child that should suffer the penalty of this horrid crime.

Let’s break this down practically. If a man sexually assaulted a woman and an innocent bystander came across this crime, would justice be served by putting to death the innocent bystander? If we have any moral sanity left, the answer would be a resounding NO! And yet, when it comes to abortion, we ignore these self-evident truths to perpetuate criminal activity against the preborn.

On a personal note, I’ve ministered to a few women who experienced rape. Some thought abortion would resolve the crisis, while others chose life for their babies. Guess who suffered the most trauma in the aftermath? It is the women who chose to abort the child after the rape.

When I questioned them why they thought this way, their answer went something like this, “I ended up doing to someone else, what was just committed against me.” When I ask if they believed justice was served, and mercy established after the abortion, their collective answer was “no.” They admitted they had to deal with the added burden of guilt and shame of the abortion, plus carry the scars of being violated by rape. When I would press them, most said the abortion was far worse than the rape on their quality of life.

Opening 2: Penalty for the Mother

In other articles on this website this particular opening that needs to be shut has been discussed at length. Suffice it to say, it was the lack of penalty against the mother and the lightest possible penalty applied to the abortionist involved in this barbaric act that ultimately convinced the Supreme Court to not treat the preborn as persons. So, the same laws that protect our life and liberty were withheld from our own sons and daughters in the womb as a result.

This is a major door that must be shut if justice will ever be established and this holocaust end. Equal protection and equal justice under the law must be reestablished again. A good book to read that presents a clear cognizant case for this premise is featured on this website. It is called the Doctrine of Balaam. It exposes the fallacy of the second victim mentally that keeps the door open to abortion in our defiled land.

Opening 3: Answering to the Supreme Court

Abolition bills are beginning to spread across America. There are few elements that must be applied in these bills to effectively stop the murder of the preborn on the local level. They are as follows:

Tell the Supreme Court, “No”

Once a city, county, or state passes a bill of abolition, there must be in that law a provision that clearly states this bill is not open to debate and will not answer to any court. This will shut the door to judicial tyranny and defend the law that defends the innocent child in the womb.

Take a moment to reflect on the importance of this point. Think of all the heartbeat bills, abortion bans, and other pro-life incremental laws that have been passed. Countless hours of politicking, and millions of dollars spent on these campaigns and what inevitably happens? The courts swoop in and smashes them as unconstitutional.

It is time to say no to the bullies in the sand box and ignore the courts. When the courts ignore the Constitution, we should ignore the courts. City, county, and state governments have lawful authority and it is time they break this suicide pact with this Oligarchy. Judicial supremacy is an idol that needs to be toppled in the minds of Americans if our national creed of “life, liberty, and the pursuit of happiness” will be preserved for our posterity.

There are some states that have what are called “trigger laws.” They are in place waiting for the day, if or when, Roe vs. Wade is ever overturned. Instead of establishing justice now and protecting the preborn as their duty demands, they legitimize Roe v. Wade by expressing a commitment to do nothing while waiting for the Emperor with No Clothes (The Supreme Court) to repent of exercising raw, naked, judicial tyranny by sanctioning a genocide.

Recently, Waskom, Texas made history. This small border town by resolution and ordinance declared itself a sanctuary city for the preborn. The resolution was solid. The ordinance, however, fell short. They added the usual exceptions and established the ordinance as a trigger law. These acts may in some measure protect their city from being involved with abortion, but the ordinance lacks the teeth of enforcement. Once again, another lawful jurisdiction is expressing a commitment to do nothing while waiting for the Supreme Court to correct itself before it will do what is needed and necessary to vanquish this evil in our midst.

We believe that after a law is passed, then all those who break the law should be penalized, if found guilty in a court of law. In other words, if the law of the land states there is no speed limit, and then changes its mind, those who previously drove faster than the new speed limit, would not be held accountable. Those who persist to violate the new speed limit law once it is established would be charged.

I pray this article is thought provoking and our Lord will use it in the church and pro-life movement to reject the failed policies of the past that have prolonged this holocaust and shut the doors that need to be shut in Jesus’ name!